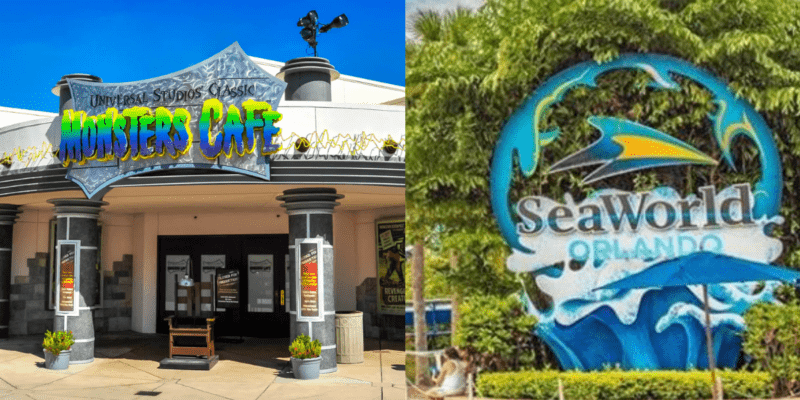 Universal reported that the space once used by the 20-year-old restaurant would soon be home to an all-new dining experience, rumored to be themed after Despicable Me‘s (2010) Minions. This didn’t stop fans from mourning the closure of a classic Universal experience. 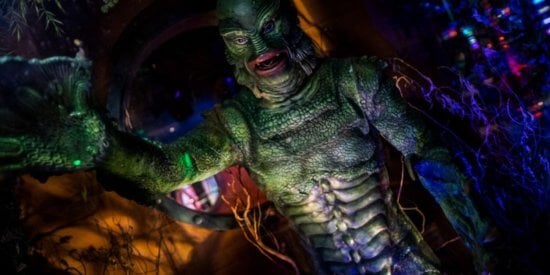 SeaWorld, one of Orlando’s other major theme Parks, was quick to jump on the trend of reminiscing about the Monsters Cafe. Following a sarcastic fight with Universal Orlando on Twitter last week, SeaWorld took this chance to get another dig in at Universal.

The official account for Howl-O-Scream, the Halloween event at SeaWorld that directly competes with Universal’s Halloween Horror Nights, Tweeted:

…i have seen a vision in the fog. legends colliding at…some sort of cafe, for monsters. no wait, never mind

…i have seen a vision in the fog. legends colliding at…some sort of cafe, for monsters. no wait, never mind

It looks like Howl-O-Scream’s vision came about 20 years too late.

All hope isn’t lost if you wish for a Classic Monsters experience at Universal Orlando Resort. Rumors suggest an entire Classic Monsters Land will be built at Epic Universe – Universal’s newest Park set to open in the next few years. 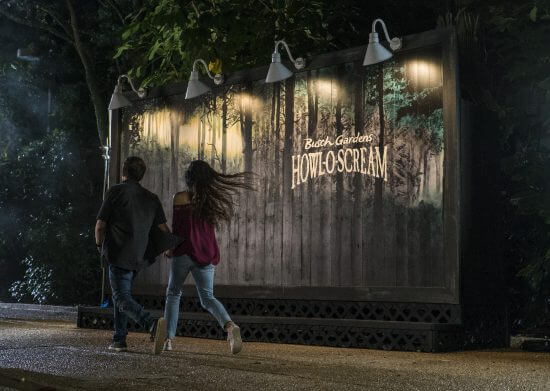 Howl-o-Scream, which started at Busch Gardens, joined the SeaWorld family in 2021 as a special ticketed event. Returning this year from September 9 to October 31, SeaWorld warns the event contains “intense adult content such as violence, gore, and blood.” From SeaWorld:

After a successful “inaugural fear,” Howl-O-Scream will once again wash ashore in Orlando on Sept. 9, 2022 with nowhere to hide! This year promises to be bigger than ever before with more pulse-pounding, sweat-inducing haunts, thrills, and chills.

Evade angry haunts as they rampage through scare zones. Seek shelter indoors, only to find you’ve entered a house of horrors. Deepen the thrill with a nighttime coaster ride. Quench your thirst for fear at a fiendishly interactive bar. Feel the monstrous electricity of a live show.

Evil is returning—with a howl and a scream. Experience 28 nights of fully immersive fear in fall 2022, only at SeaWorld Orlando.

Howl-o-Scream’s biggest competitor is Halloween Horror Nights at Universal Orlando. The similarly adult-geared event is running on select nights from September 2 to October 31 this year. From Universal:

Scream Together or You Won’t Last Long

Summon your scream squad and never go alone to Universal Orlando’s Halloween Horror Nights, The World’s Premier Halloween Event. Share the scares and stick together as you make your way through 10 terrifying haunted houses, 5 sinister scare zones, 2 outrageous live shows and some of Universal Studios’ most exhilarating attractions.

Do you have fond memories of the Monsters Cafe at Universal Orlando Resort? Let us know in the comments.