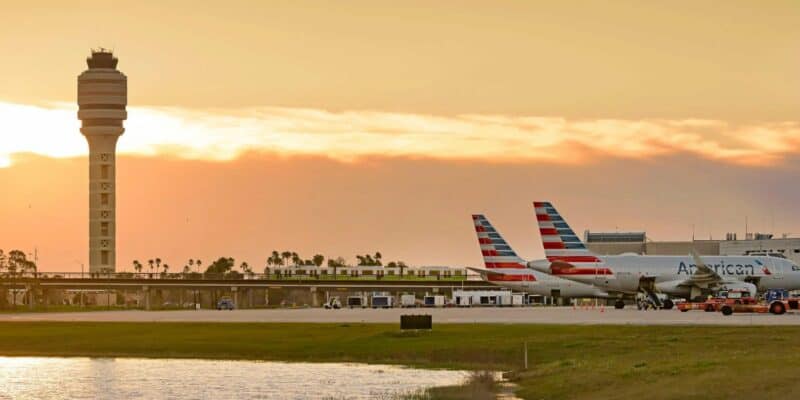 Of all the wild travel stories out there — from a Walt Disney World Resort Guest being told to “glue” a face mask to her toddler’s face at the height of the pandemic to a group of passengers recently left stranded on the tarmac by their flight crew — one recent story may take the cake.

CNN reported on the situation, which involved a single-engine Cessna 208. The pilot had “gone incoherent” and a passenger took control, telling air traffic controllers he “had no idea how to fly the airplane” and that he was in a “serious situation.”

The news outlet went on to note:

Air Traffic Controller Robert Morgan, a certified flight instructor, was on a break when the call came in from the plane, headed out from the Bahamas.

“I rush over there and I walk in and the room is really busy … and they’re like, ‘Hey, this pilot’s incapacitated. The passengers are flying the plane. They have no flying experience,” Morgan told CNN’s “New Day” on Wednesday.

Morgan learned the passenger on the line had never flown a plane — but had been around aviation and seen other pilots fly.
“He was really calm,” Morgan said. “He said, ‘I don’t know how to fly. I don’t know how to stop this thing if I do get on the runway.'”

Morgan, who had never flown a Cessna 208 himself, pulled up step-by-step instructions for how to land the plane on the internet. He and the passenger, Darren Harrison, managed to safely land the plane, communicating the entire time. Morgan rated the landing a “10-out-of-10.”

CNN shared additional details about the aviation community’s reaction to the incident:

Other pilots were stunned, as another air traffic controller relayed across the airwaves what had just unfolded, other audio captured by LiveATC.net indicates.

“You just witnessed a couple of passengers land that plane,” the tower operator can be heard telling an American Airlines pilot waiting to take off for Charlotte, North Carolina.

“Did you say the passengers landed the airplane?” the American Airlines pilot asked. “Oh, my God. Great job,” he said.

The condition of the original Cessna pilot, who had a “possible medical issue,” was not immediately known, the Federal Aviation Administration said in a statement.

Here’s the view ground crews will have once Terminal C gates open this Summer.

JetBlue will be primary airline based here, but work is underway to lure some international operations here too. pic.twitter.com/EDlLFS3vJp

What do you think about Darren Harrison’s heroism?