Johnny Depp “Reveals” His Favorite Curse Word - Inside the Magic 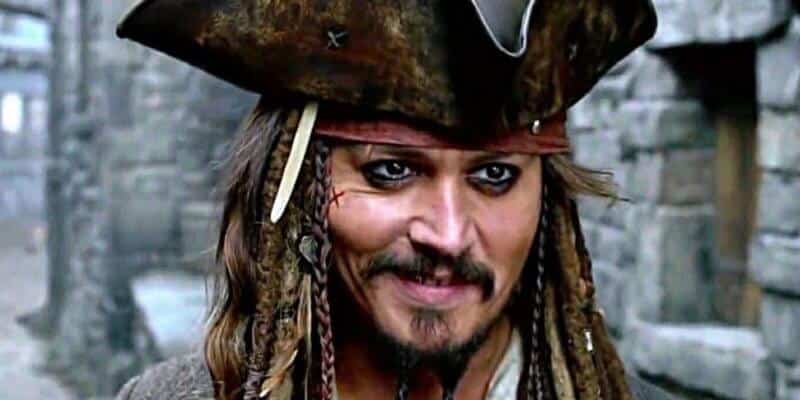 The Pirates of the Caribbean actor has been in the news a lot as of late as he is suing his ex-wife, Amber Heard, 35, (Aquaman (2018), The Rum Diary (2011), Drive Angry Piper (2011), and more) for defamation after she wrote an op-ed for The Washington Post, where she referred to herself as a “public figure representing domestic abuse.”

But prior to the ongoing trial, Johnny Depp once appeared on The Ellen Show where he was put in the hot seat.

Ellen rapidly asked random questions to the Pirates of the Caribbean star, one of which was “what is your favorite swear word?”

To which, Depp jokingly said “Ass” per a previous conversation he and Ellen were having. Then he laughed it off and said, “Favorite swear word? Really? I’ll keep it clean. Buttocks.”

Ellen then said, laughing, “You are not being honest.”

You can watch the clip below.

As previously mentioned, Depp is suing his ex-wife, Amber Heard, for defamation after she wrote an op-ed for The Washington Post, where she referred to herself as a “public figure representing domestic abuse.”

Comments Off on Johnny Depp “Reveals” His Favorite Curse Word