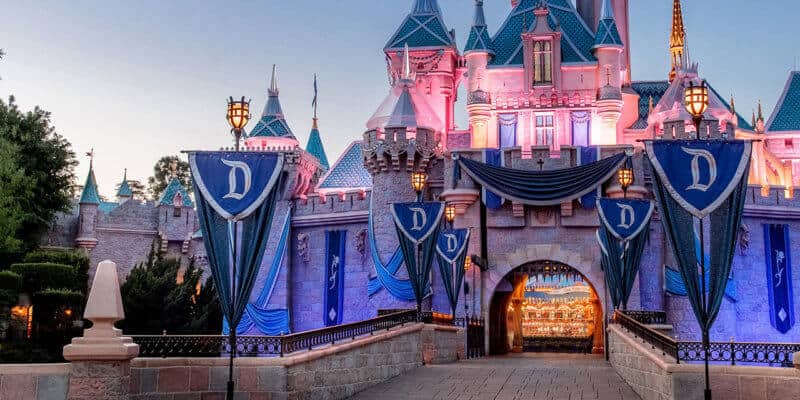 Disneyland Resort is currently in the midst of hosting several major events and amazing offerings.

In addition, the fun Disneyland After Dark series has returned, allowing Disney Park Guests to enjoy the attractions and many more offerings after-hours.

In addition to the Disneyland After Dark series, Disney is also hosting Grad Nite 2022 on select dates in May and June.

However, at a recent Grad Nite event, a Disney Park Guest shared that they ended up in “Disney Jail” for more than five hours after being caught with a substance by an undercover officer.

In an updated TikTok, the Guest shared that they had gotten a substance and placed it in a Disney fan. Before entering the Park they said they noticed they were being followed and elected to throw the fan in the trash can. It was then retrieved by Disney security and they were approached and held. Ultimately, the user said they were in “Disney jail” for more than five hours before being released.