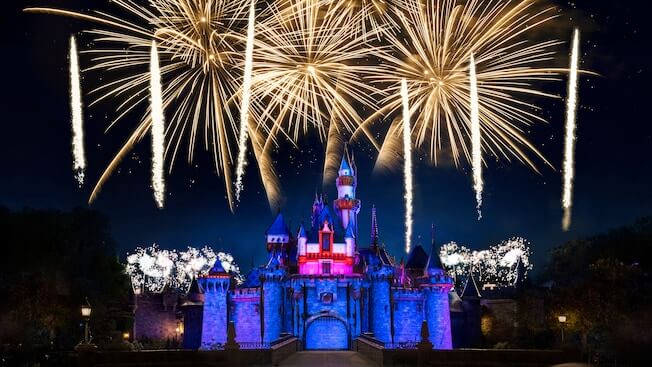 It’s time to relive the “good-ol’ days” and celebrate a party for the decades at the first-ever Disneyland After Dark: Grad Nite Reunion! Debuting on select nights this June at Disney California Adventure Park, you can join in a reunion party filled with dancing, fun, and plenty of nostalgia from graduation classes of the last six decades.

From good times to even better dance moves, this separately-ticketed Disneyland After Dark event gives you after-hours access to Disney California Adventure with the opportunity to experience special offerings* not typically available during the day. Enjoy delicious cafeteria-inspired dishes, special character experiences, entertainment, photo opportunities, and some favorite attractions (with shorter wait times!) for four hours of fun. Also included with your ticket, you’ll have three additional hours pre-party to mix-in at Disney California Adventure park!

In addition to these special offerings, you’ll receive a commemorative credential and guide as well as unlimited downloads of Disney PhotoPass** digital photos you take during the party.

Here are some of the details for what you can expect at Disneyland After Dark: Grad Nite Reunion.

Visit Disneyland.com/DisneylandAfterDark for additional details. Parking fees are not included in the ticket price. A limited quantity of tickets for each event will be available, so be sure to snag tickets as soon as they go on sale!

Will you be trying to score tickets for the new Disneyland After Dark event? Let us know in the comments!