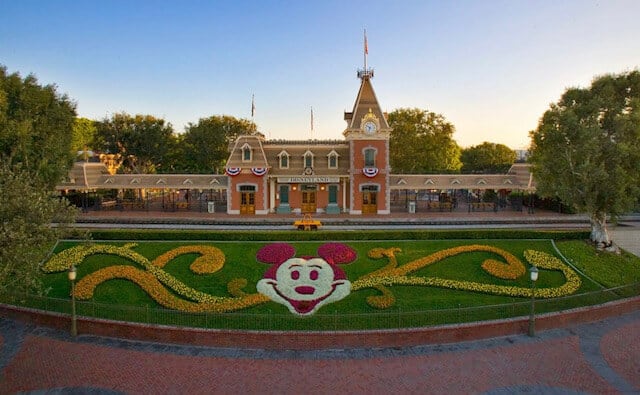 Recently some drama unfolded at the Disneyland Resort when an item went missing, with some alleging it was ripped straight from the wall.

Whether you are eating a churro or watching a parade or nighttime event, there’s so much more to experience at Disneyland Resort than just the rides.

Of course, everyone who steps into Disneyland Park and Disney California Adventure enjoys riding the iconic attractions like Haunted Mansion, Pirates of the Caribbean, Jungle Cruise, Splash Mountain, and Space Mountain but the southern California Resort has a lot more to offer when it comes memories and experiences. One thing that Disney Park Guests have come to enjoy is the attention to detail and the history that has been a huge part of the Park for decades.

We reported recently that the bell in Disneyland’s fire station on Main Street U.S.A. went missing, with many reporting that it had allegedly been stolen by a Guest. Disney Guests were able to enjoy the bell inside the firehouse and even ring it. It’s a charming place to stop while visiting the “happiest place on earth” and there’s a chance you might even run into the Hook and Ladder Company while visiting.

Now, unfortunately, it seems like Disney was quick to patch up this situation (quite literally) as the wall has already been repaired. When the bell went missing, holes could be seen on the wall but now you’d never know anything was there in the first place.

An image of the wall without the bell was shared on Reddit which you can see below from u/CambodianDrywall:

A decades-Long Tradition came to an end

A decades-Long Tradition came to an end from Disneyland

TikTok user @eat.sleep.parkhop showed what the wall looked like just after the bell went missing which you can see here or below:

As you can see, the wall is now patched up. We are sad to see this small yet beloved detail go away from Disneyland and hope that Disney choose to remove it rather than it be stolen.

What do you think about this alleged thievery?