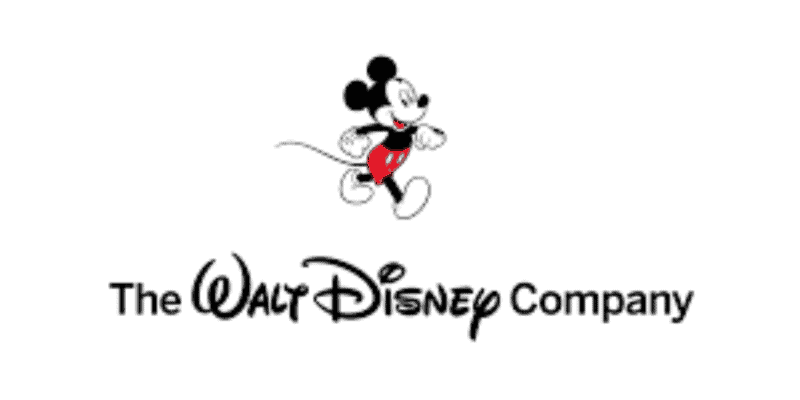 A Disney executive recently announced his departure from the company.

“After three months in this new role, it has become clear to me that for a number of reasons it is not the right fit,” Morrell said in a letter to his team that CNBC has obtained. “After talking this over with [Disney CEO] Bob [Chapek], I have decided to leave the company to pursue other opportunities.”

Morrell will be replaced by former President Biden appointee Kristina Schake who was hired earlier this month and will lead Disney’s communications efforts, reporting directly to Chapek. Schake will have “oversight for corporate and segment communications and continue to be our chief spokesperson,” Chapek said in a note to Disney staff obtained by CNBC.

This change-up in leadership comes after a grueling few months for the Walt Disney Company after word got out the company had supported Florida’s controversial bill. Eventually, The Walt Disney Company issued a formal statement disavowing the bill but at this point, it seemed like it was too late to fully save face.

Morrell’s three-month tenure has been rocky, to say the least. He took the job after serving as the chief spokesman for oil megacorporation BP.

Coincidentally, Morrell was the one behind the response that sparked the backlash the company is facing now. Officially starting his job Jan. 24, Morrell guided Disney and Chapek to publicly explain why it hadn’t taken a public stand on Florida’s controversial “Don’t Say Gay” legislation, which barred some elementary school instruction of sexual orientation and gender identity. Chapek wrote a letter to staff on March 7 explaining why Disney hadn’t publicly made a statement condemning the legislation.

The company’s response to Florida’s controversial new bill was not the only misstep from Morrell in recent memory, with the executive also mistakenly revealing when Disney’s new Guardians of the Galaxy roller coaster would open in EPCOT before quickly deleting the tweet. Morrell also tagged the incorrect account for EPCOT on Twitter.

Eventually, The Walt Disney Company issued a formal statement disavowing the bill but at this point, it seemed like it was too late to fully save face. This controversy even prompted Florida Gov. to enact legislation that would remo ve Disney’s special treatment that it receives through the Reedy Creek Improvement Act.

What do you think of Disney’s leadership right now?