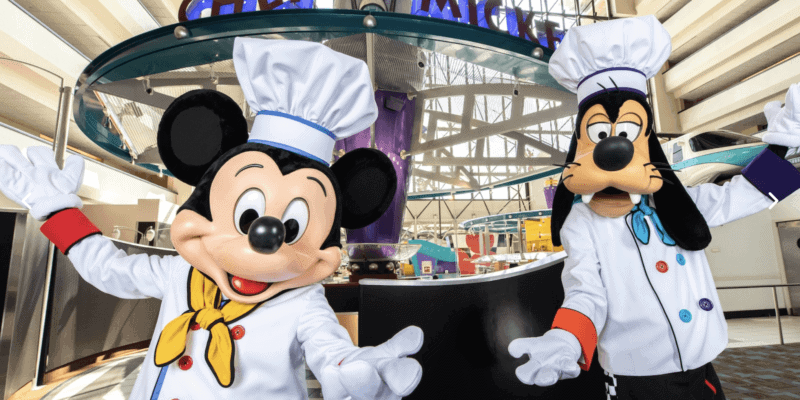 We recently got a troubling report from one Guest about contracting food poisoning at the Walt Disney World Resort.

While Disney World is “The Most Magical Place on Earth,” this doesn’t mean everything will go according to plan. From large crowds, broken rides, and Parks hitting capacity, sometimes things aren’t “perfect” in the Magic Kingdom. Recently, we got a testimony from one troubled Disney Guest who experienced food poisoning, claiming Disney was the culprit behind the sickness. Gabi V. shared their story to us about their recent trip to Disney and contracting food poisoning,

Anyone at Disney now and have severe food poisoning?!? At urgent care yesterday, they said they’ve seen upwards of 50 families in the past two days staying at Disney with food poisoning. Yes, it was confirmed food poisoning. Yes, they did say based on how long food poisoning takes, that it had to be from Disney. And yes, Disney is the only food we have eaten. Let’s hope this passes soon because this is day 2 of missed Parks and reservations

Later on, when discussing the details with us, the Guest went on to say that “I am 1000% percent positive it was chef mickey’s.” The Guest also said that they were super disappointed with how Disney handled the situation, saying they pretty much offered crackers and said, “oh well.” As of now, the Guest is currently trying to open a claim to investigate the situation. The Guest also claimed to have talked to another Guest who also experienced food poisoning after eating at Chef Mickey’s.

It should be noted that although these claims are being made, they have not yet been fully confirmed as accurate. We have not seen any change in daily operations at the restaurant either.

Anyone who has been unfortunate enough to experience being sick at Disney knows how terrible it can be, missing Park days and not being able to ride your favorite rides. We are unsure if the issue was ever resolved between this Guest and Disney, or if they started to feel better while still on their trip.

Have you ever experienced food poisoning at Disney?