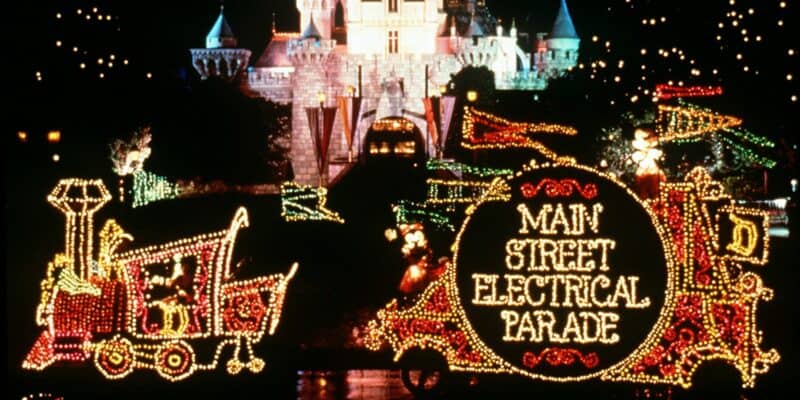 Disney recently made changes to one of its most beloved and historic parades as a way to be more inclusive and accepting.

In recent years, we have seen The Walt Disney Company strive for better inclusion and representation in all of its projects. Most notably, we have seen efforts be made in the Disney Parks to offer Guests better inclusivity and more accepting environments. While Disney received a lot of hate after announcing the retheming of Splash Mountain, this was done as a way to usher in a new age of Disney magic, leaving the problematic Song of the South (1946) theme in the past once and for all.

Now, Disney is also making efforts when it comes to gender inclusivity, making alterations to one of its most beloved nighttime entertainment options known as the Main Street Electrical Parade.

Last night, we finally got a glimpse after the show returned after a long hiatus. Fans and Guests alike were wild with anticipation and for good reason. However, some keen Guests may have noticed that the introduction to the show was changed as you can see in a tweet below from Showcase of Wishes (@ShowcaseWishes):

The show had not made an appearance since 2019 so Guests were unsurprisingly very excited to see it return. And now, with the parade being gender-neutral, all Guests can now feel as included as possible.

This is not the first show or entertainment option to be adjusted at Disney as a way to be more inclusive and accepting. Last year we saw Disney change the introduction to happily Ever After, resulting in the new intro being gender-neutral. All Guests were excited for the return of the nighttime show and amidst all this excitement, Walt Disney World quietly debuted a new introduction to Happily Ever After. This change showed Disney’s commitment to becoming even more inclusive for its Guests. The change, as stated above, came in the form of the pre-show announcement right before the famous Happily Ever After instrumental began.

This is not even the first time Disney’s Electrical Parade has received gender-neutral changes, with Tokyo Disneyland’s version also undergoing changes to be more gender-inclusive.

Are you excited that the Main Street Electrical Parade is back?