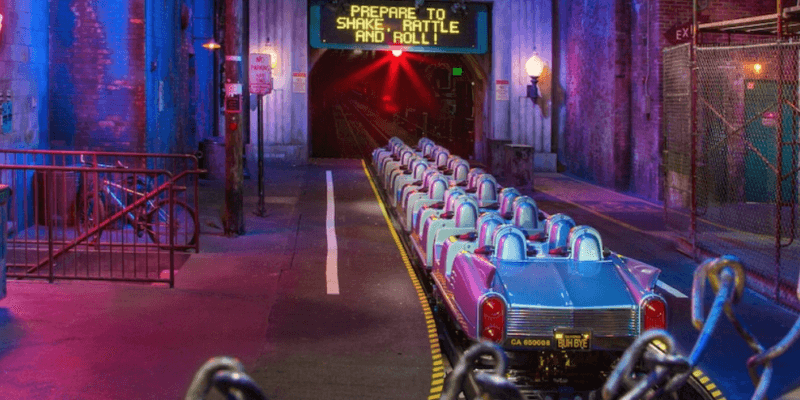 Related: Disney Cast Member Alleges They Were Fired After Getting Pregnant

A People Magazine article shared another tale involving an infant, as told by a Cast Member who was present for the alarming situation. The Disney employee said:

“We had a lady try to smuggle an infant onto a ride. She put a huge jacket on (in the summer) and stuffed her child down near the bottom in an attempt to look pregnant. Several cast members warned her that it is not recommended that pregnant women go on the ride, but she insisted, and we couldn’t stop her. So she manages to get on the Jeep, and puts the seat belt on, and that was when her stomach started screaming and crying.”

Although additional details were not shared, it is likely that the woman and her child were immediately escorted off of the ride for safety reasons. The Cast Member did not share which ride the Guest was attempting to board with her baby surreptitiously in tow.

Below, however, you will find a breakdown of rides and attractions that are not suitable for expectant mothers at Walt Disney World Resort’s four theme parks:

Disneyland Resort also has certain rides and attractions that are not suitable for pregnant women.

Have you ever experienced something wild on a Disney World or Disneyland ride?