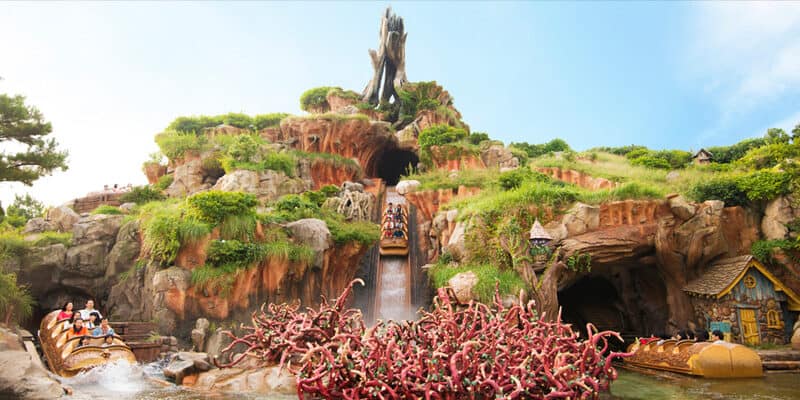 The Walt Disney Company frequently makes use of subcontractors to complete various construction projects at its theme park properties around the world.

In the case of Tokyo Disneyland and Tokyo DisneySea, the company shares ownership of the Resort with the Oriental Land Company. Between 2018 and 2020, a specific contractor, K.G., was hired for multiple projects, most notably the four-month-long refurbishment of the iconic Splash Mountain log flume ride.

Now, per a report from Japanese news source Asahi Shimbun, the demolition contractor is being accused of million dollar tax fraud. An English translation of the article indicates that the Tokyo National Tax Bureau Inspection Department has accused K.G., which is based in Wakaba-ku, Chiba City, Japan, of citing inflated outsourcing costs. This has resulted in tax evasion to the tune of approximately 128 million yen [approximately $1.1 million USD] including corporate tax.

Per the article, the Chiba District Public Prosecutor ‘s Office is involved in the case. Tokyo Disney Resort officials have not commented on the situation at this time.

Related: Disneyland Turns Away Foreign Travelers From Alcohol Without This

You can watch a full ride through video of Tokyo Disneyland’s Splash Mountain below:

What do you think about this tax fraud accusation?