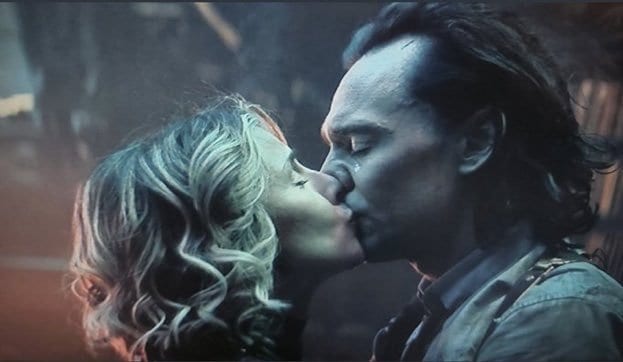 Tom Hiddleston has long since proven to be a man of man tricks. The latest trick the God of Mischief has pulled is stealing the heart of fellow MCU cast member Zawe Ashton, who is set to star in The Marvels, sequel to the 2019 smash hit Captain Marvel starring Brie Larson in the title role.

Over Hiddleston’s 11 year run as Loki in the Marvel Cinematic Universe, the actor has been connected to a long list of Hollywood A-Listers, including other fellow MCU stars Elizabeth Olsen and Kat Dennings.

Ashton and Hiddleston have been linked since 2019. They have kept their relationship very low key and out of the media. The couple might soon be stirring up more mischief inside the MCU as Zawe Ashton was rumored to be playing the role of a major villain in the upcoming The Marvels. There is certainly a chance the couple’s paths could cross as Loki finds himself scouring the multiverse in Season 2 of the Disney+ series Loki. When we last left Loki, he had just met the mastermind of the Time Variance Authority: He Who Remains played by Jonathan Majors. He Who Remains is a variant of one of the MCU’s next major villains: Kang the Conqueror. Loki and Sylvie (played by Sophia Di Martino) end up unraveling the main timeline of the MCU and unleash the possibilities of the multiverse.

Both of these films will follow Spider-Man: No Way Home and Doctor Strange: In the Multiverse of Madness where audiences will see the implications the opening of the multiverse has on the MCU. The limits of the multiverse are certainly boundless and we can all hope that Loki will team up with his real-life partner and continue to wreak havoc on the MCU.

Comments Off on Loki Charms Another Member of the MCU