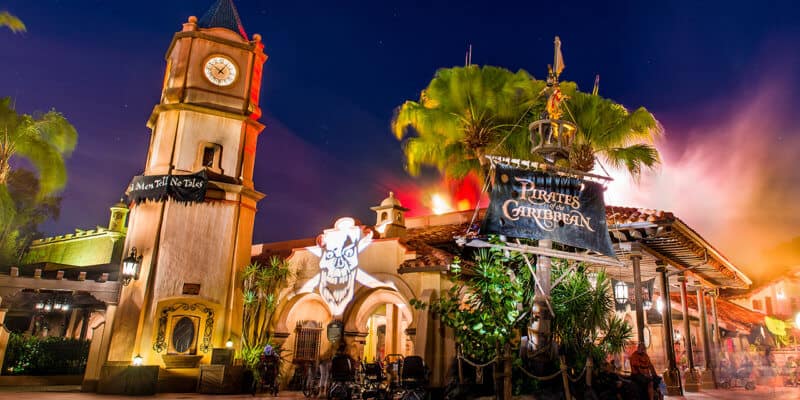 Walt Disney World Resort is comprised of four theme parks, over 30 hotels, and dozens upon dozens of rides and attractions.

As one might expect, construction projects are constant. From new projects like the TRON Lightcycle Run roller coaster in Magic Kingdom’s Tomorrowland to updates to older rides like Jungle Cruise, Disney Imagineers never stop improving.

Now, a new construction permit has been filed for the classic Pirates of the Caribbean ride, which can be found in Magic Kingdom’s Adventureland area.

The permit is, somewhat vaguely, for mechanical work, which could mean anything from repairing animatronics to making major updates to how the water ride operates.

The contractor listed is the Grunau Company, whose LinkedIn page reads:

Grunau Company is a mechanical systems and fire protection contractor headquartered in the greater Milwaukee area who specializes in any size commercial or industrial project in a variety of industries. The majority of our work is completed throughout southeastern Wisconsin as far west as Madison and as far north as Green Bay, WI. However, client relationships have taken us all over the United States.

Although it is unknown precisely what the Grunau Company will be doing on POTC, the odds are good that it has something to do with the HVAC system in the ride building. This has not, however, been confirmed by Walt Disney World Resort officials.

It is worth noting that Pirates of the Caribbean is not slated for an upcoming closure on Disney’s official calendar.

The official description of the Guest-favorite POTC ride reads:

What do you think about Disney making mechanical upgrades to Pirates?