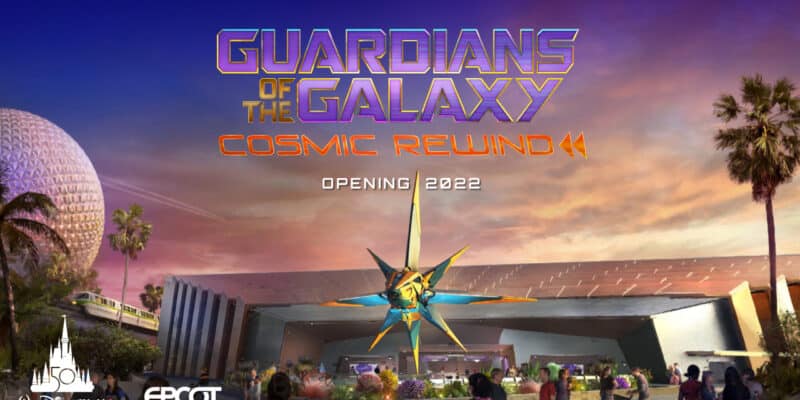 Walt Disney World Resort is just a matter of months away from opening its next highly-anticipated attraction at EPCOT.

A couple of new attractions have opened at the Disney Park in the last several years, including Remy’s Ratatouille Adventure and Frozen Ever After, but nothing will quite compare to the experience of what the all-new Guardians of the Galaxy: Cosmic Rewind coaster will bring to the table.

Even though Disney has not announced an official opening date, we do have good news to pass along. Walt Disney World Resort has officially added Guardians of the Galaxy: Cosmic Rewind to the My Disney Experience virtual map.

While this may seem small, it’s another major step to the attraction’s opening.