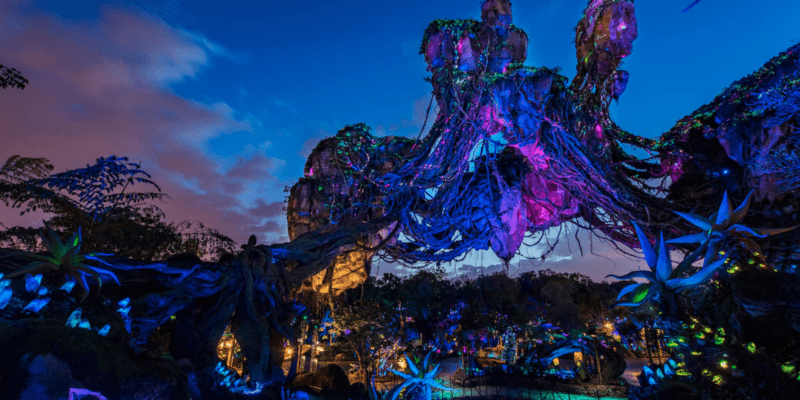 But if you were planning on visiting Disney’s Animal Kingdom to experience everything the theme park has to offer, you should know that the Park will close several hours early later this month, which may impact your plans.

At this time, we are unsure why Animal Kingdom is closing an hour early on March 31, but as always, Inside the Magic suggests checking the Park hours calendar regularly for the most up-to-date information.

Animal Kingdom is home to many attractions and experiences including Avatar Flight of Passage, Na’vi River Journey, Expedition Everest, DINOSAUR, Kali River Rapids, and others, but due to regular maintenance, some offerings may not be available when you visit.

For a full list of what experiences will not be operating in March 2022, visit our website here.

Do you have plans to visit Walt Disney World later this month? Does this change in Park hours affect your plans? Let us know in the comments below.