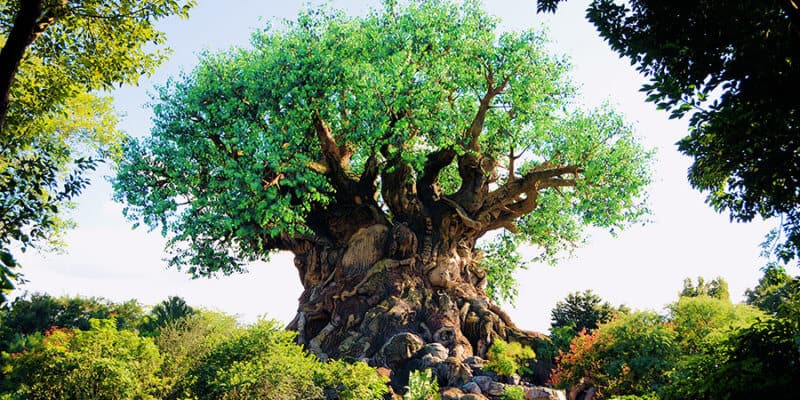 It’s always a unique experience to witness a show or experience go wrong at a Disney Park.

From broken animatronics to technology failures, attractions at Walt Disney World sometimes suffer mishaps beyond the magic they create for Guests.

But in a live performance at Disney’s Animal Kingdom this weekend, it was in fact an animal that caused the comedic fail mid-show.

Prior to the Disney World parks closing, Disney’s Animal Kingdom offered a show called UP! A Great Bird Adventure. Now that the parks have reopened, that show has been changed — it’s now called Feathered Friends in Flight, and the Up character performers of Russell and Doug are completely excluded.

The talented Cast Members and bird trainers remain, however, and they give Guests an entertaining performance daily with their cast of exotic birds. 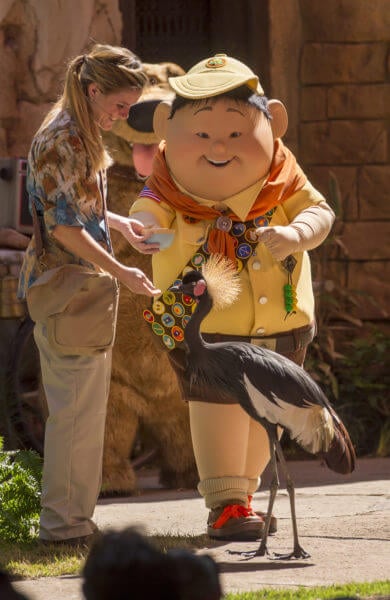 Inside the Magic happened to be enjoying a performance of Feathered Friends in Flight! on November 14 and witnessed a hilarious mishap on stage.

Cast Member Lucy was performing a skit where a bird playfully unties her shoelaces.

In a shocking surprise, the bird proceeded to remove her microphone cable and left her unable to be heard by Guests watching the performance. She exited the stage, and the sound crew had to find a backup microphone for her before she could re-enter the show.

You can watch the aftermath of the chaos below:

This isn’t the first time this has happened to one of the animal specialists on stage. Back in September, Cast Member Scott suffered a similar issue when a bird stole his whole microphone.

Let’s hope their feathered friend behaved better during the rest of the shows that afternoon!

More on Feathered Friends in Flight!

The official description of the Feathered Friends in Flight! show reads:

Join the animal behavior specialists for a behind-the-scenes look at the free-flying birds of Disney’s Animal Kingdom theme park. Visit Anandapur Theater to learn how these specialists care for and train their feathered friends.

Have you ever witnessed a mishap at a Disney show? Let us know!