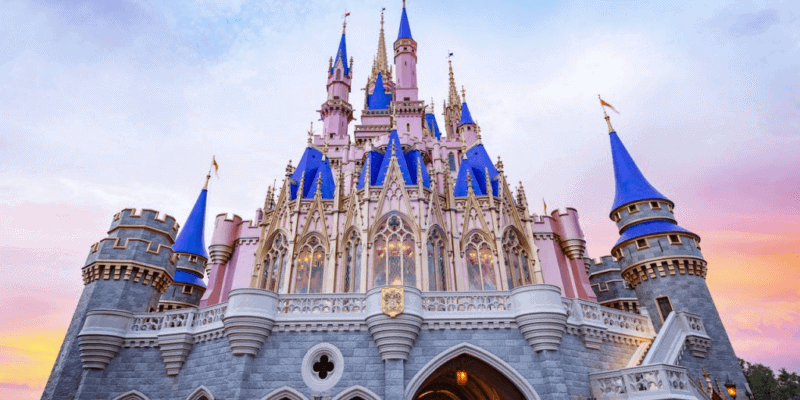 It was reported yesterday that Triton Realty Group, LLC, in cooperation with Citrus Ridge Real Estate has completed a purchase deal of $7-million worth of land. The land is made up of a 17-acre land site in Kissimmee, FL. The property on Irlo Bronson Memorial Highway is just six miles from Walt Disney World Resort. 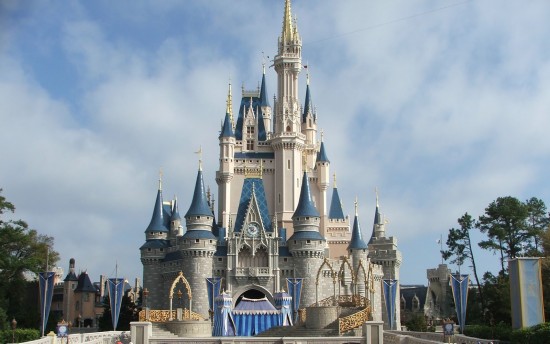 According to connectre.com, “The site is being designed to accommodate a retail space, a hotel, and an apartment complex”.

“The conversion of 300-square-foot hotel units to studios with resort-like amenities is a growing trend in the area as there is a major void in “affordable” or workforce housing in the area,” said Liss.

It is important to bring up the quote about there not being enough affordable workforce housing in the area. Cast Members are crucially important to Disney World’s success and the potential this new project could have is exciting and much-needed.

There are a ton of things Guests can find on and near Walt Disney World property, from Mcdonald’s to tons of shopping centers. Perhaps the most famous shopping center near Walt Disney World is, of course, Disney Springs. Here Guests can shop at the World of Disney, bowl at Splitsville Luxury Lanes, and ride in a hot air balloon at the Aerophile all while still being inside that “Disney bubble”.

What do you think about the potential this land has near Disney World? Let us know in the comments below!

Comments Off on Realty Group Buys Land Worth Millions Near Disney