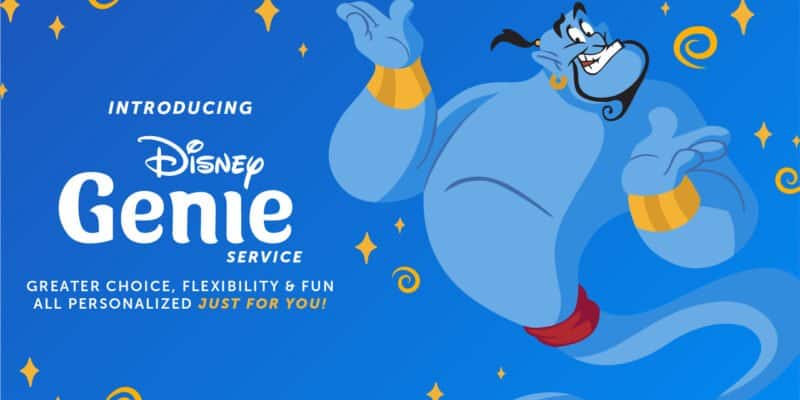 When visiting Walt Disney World, Disneyland, or any of the Disney Parks and Resorts worldwide, there’s one thing you can count on doing: waiting in line. Because of the sheer popularity of the Disney Parks and all the attractions inside them, millions of Guests visit each year, meaning you’ll more than likely have to wait in a few lines to ride and experience your favorite attractions. But after Disney released Genie+ into the Disney Parks, many are starting to wonder if Disney makes a profit off of its long lines.

Related: Disney Guest Told to Throw Bag Away, Says “Magic is Being Chipped Away For Money”

Disney Genie+ and Lightning Lane were released last year to some criticism and frustration, leaving many Guests feeling confused by the service. In theory, this paid service should enhance Guests’ experience at the Parks, but in practice, it seemed to just be an expensive itinerary planner to some. These paid services allow Guests to skip lines for a price, meaning Disney now has a financial incentive to have long lines. At Disney World, for $15.00 per day per Guest, you can skip the long standby queue by making a Lightning Lane reservation (new FastPass) and returning at that time. Lots of Guests have made the claim that Disney Genie and Lightning Lanes only make lines worse and more congested.

A recent post on social media highlighted this discussion with several commenting on their solution to this issue. See the full post below from user u/wewantburritos:

If Genie+, lightning lanes are here to stay they need to raise the prices.

The pass at universal is about 10x more expensive. Guess where the wait times are much lower??

Supposedly LL is 4:1 whereas FP was up to 10:1, so FP actually should have had more of a slow down effect on the standby line.

I think the problem now is just that the parks are overcrowded and there aren’t enough CMs to handle it.

User u/HumanOrion talked about the ratio even further:

I was just in Disney World for two weeks. ABSOLUTELY ZERO chance that Lightning Lane is 4:1. We sat there and watched dozens and dozens of LL people get brought in in front of every standby person on every ride.

Based on two weeks of close observation, if I had a gun to my head and was forced to guess, I would say the LL ration is something like 20:1 or 25:1.

It’s pretty awful. MK isn’t as bad because of so many rides, but the other 3 parks? Yikes. I was standing in line for Frozen and a family of 8 came up with passes 30 minutes late. Still let them in with everyone else. Why have time limits if they aren’t going to be followed? Definitely doesn’t help what seems to be an oversold product

We also covered how Guests actually preferred Universal’s more expensive Express Pass, even though it was more expensive. Universal Studios Orlando has a similar pass but it works slightly different than Disney’s. The Universal Express Pass starts at $79.99 and allows Guests to skip the lines on rides and attractions. Guests have the option to upgrade to an Express Pass which allows unlimited skips for all participating rides and attractions starting at $109.99. The Express Pass, however, can increase dramatically depending on the day, and time of year. We have seen the pass cost over $200.00 for one single day of use during the summer months.

How do you feel about Disney Genie and Lightning Lane? Let us know in the comments below.