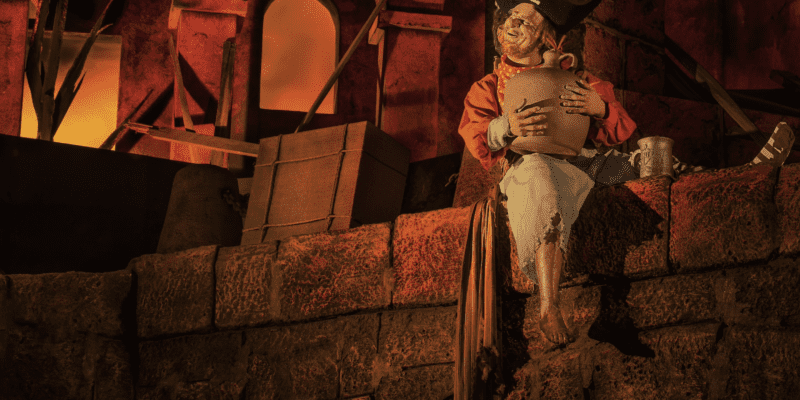 When visiting any of the Disney Parks or Resorts, you will always find something magical going on. From limited-time shows and parades to brand new rides and attractions, there’s always something fun to look forward to.

Related: Disneyland Trams Are FINALLY Returning After Two Years Away

Unfortunately, this means that sometimes attractions will not be operational during your trip, meaning you’ll have to wait until next time to experience it. We’ve compiled a list of every attraction at Disneyland in Southern California that will be closing for refurbishment thanks to Disneyland’s official calender, making your planning a little bit easier.

The following attractions will be closed for refurbishment during the month of March at Disneyland:

The good news is that the ride will only be closed a few days, opening back up on March 12. Check Out our ultimate guide here and more on the Indiana Jones Adventure at Disneyland below:

March 14 marks the closure of one of the most iconic Disney attractions ever, Pirates of the Caribbean. The world-famous dark ride that features a rambunctious collection of animatronic pirates, as well as Captain Jack Sparrow (Johnny Depp) himself, will be closed from the middle of March throughout the rest of the month.

The following attractions will be closed for refurbishment during the month of March at Disneyland California Adventure:

March 4 marks the reopening of The Little Mermaid – Ariel’s Undersea Adventure with Grizzly River Run remaining closed for the rest of the month. Disneyland states that the ride is expedted to reopen in the Spring of this year. More on the attraction below:

Are you visiting Disneyland in the month of March? Let us know in the comments below.