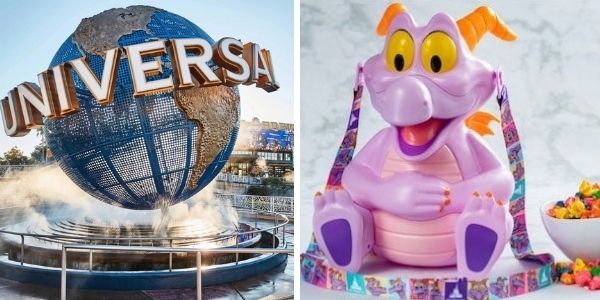 People must really love their popcorn…

As you may have already heard, Guests at Walt Disney World are going absolutely crazy for the new Figment popcorn bucket at EPOCT. Although Journey Into Imagination with Figment isn’t the most beloved attraction at EPCOT, with multiple hour-long lines, the Figment popcorn bucket proves Guests still love this purple dragon (dinosaur?). Recently, however, Universal Studios blasted Disney on the insane crowds surrounding this new popcorn bucket. 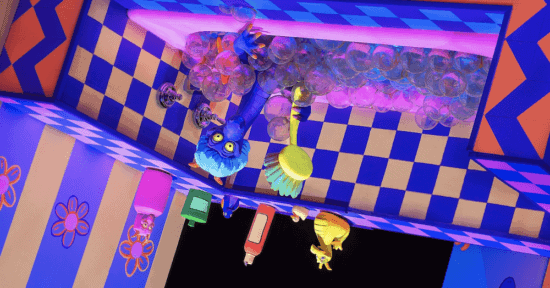 Universal Orlando didn’t hesitate to plug their own attractions, mention how close Guests are to the brand-new VelociCoaster:

Today is the first day of the EPCOT Festival of the Arts, which showcases creativity in all aspects like cuisine, entertainment, and art. The Figment popcorn buckets were released today in EPCOT as a part of the festival and Guests are already rushing to online re-sell sights to capitalize off the hype. As of now, prices for the bucket range anywhere from $100-$250 on eBay, meaning you may want to go get one of your own at the Disney Park if you don’t plan on spending an arm and a leg for the cute snack container.

Find out more about EPCOT’s Festival of the Arts below, courtesy of Disney Parks Blog:

For those hoping to snag one of these elusive containers, you better hurry, as the Figment popcorn buckets will be available while supplies last.

What do you think of Universal throwing shade at Disney? Did you stand in line to get the Figment popcorn bucket? Let us know in the comments below!