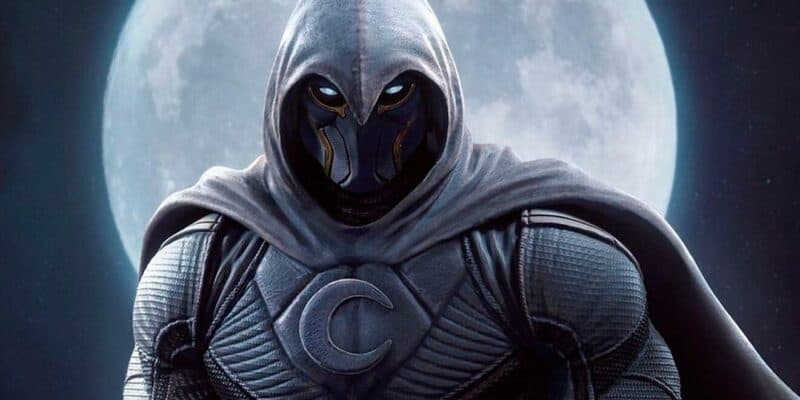 Marvel just announced the release date for their upcoming Disney+ show alongside the trailer for Moon Knight that debuted during the NFL Wildcard Game between the Arizona Cardinals and Los Angeles Rams.

March 30 is when the six-episode series will debut with Star Wars alum, Oscar Isaac starring as Marc Spector/Steven Grant.

Fans were so eager to see a full trailer for the new upcoming show that on YouTube it has almost hit 25 million views and hitting 1 million likes whereas the first trailers for Hawkeye had 915,000 likes, WandaVision (760k), Loki (723k),  and the second trailer for Falcon and the Winter Soldier (652k) also having the help of being aired during the Superbowl.

THR’s HeatVision newsletter also delivers more stats involving the latest Disney+ trailer. Sources told the site that Moon Knight garnered over 75 million views in its first 24 hours. 52 million of the views came online while 23 million were from the ESPN broadcast. If we can call back to Falcon and Winter Soldier for a moment, its Super Bowl trailer had 125 million views. However, Moon Knight’s trailer did beat Loki (60 million) and WandaVision (52 million), along with the first Hawkeye trailer (41.5 million).

There has been a lot of excitement for the MCU’s newest hero as Moon Knight has 263,000 mentions replacing Wandavision (241,000) as the most talked-about Marvel show and even topping the Mandalorian (221,000).

It is no surprise that Moon Knight is getting a lot of attention due to the mystery around the character as this is the MCU’s first hero who deals with dissociative identity disorder and the trailer already revealed two personalities (Steven and Marc).

The show is officially described as: