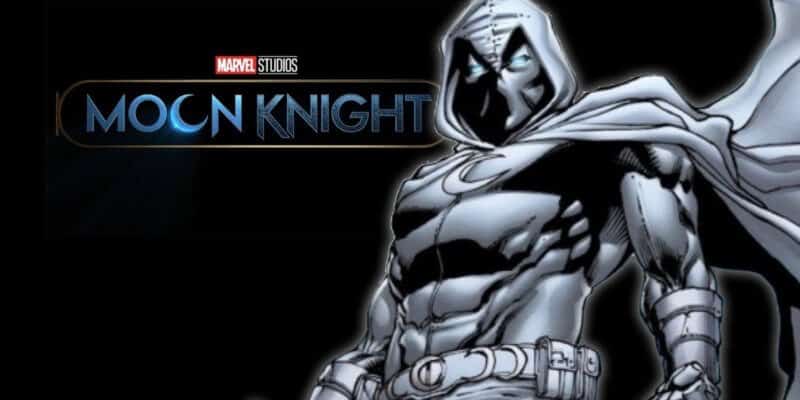 It is a sad day for Marvel fans as one of the stars of the new Moon Knight series has just passed away.

According to a Tweet from Variety, Moon Knight star Gaspard Ulliel has died after a skiing accident in the Alps. See the full Tweet below:

French actor Gaspard Ulliel (“It’s Only the End of the World”), who stars in Marvel’s upcoming “Moon Knight” series, has died following a ski accident in the Alps on Wednesday, according to news agency AFP. He was 37.

French actor Gaspard Ulliel (“It’s Only the End of the World”), who stars in Marvel’s upcoming “Moon Knight” series, has died following a ski accident in the Alps on Wednesday, according to news agency AFP. He was 37. https://t.co/drulHRZzl0 pic.twitter.com/E0XoYQEdPN

The celebrated French actor was just 37-years-old and passed away due to brain trauma after colliding with another skier. Local authorities have opened up an investigation according to the AFP. This news is shocking and incredibly heartbreaking as Ulliel was set to make his exciting Marvel debut as Anton Mogart/Midnight Man in the upcoming Disney+ series Moon Knight starring Star Wars sequel trilogy alum Oscar Isaac as Marc Spector/Moon Knight.

At the time of publication, it is expected that Ulliel will still appear in the series, as production has wrapped.

Fans of both Marvel and Disney have voiced their sadness over this tragic and incredibly unexpected event across social media, with many sharing their condolences on Twitter.

Nooooooo. What a huge loss. This is so sad. Rest in Peace, Gaspard Ulliel

noooooooooooooooo. I loved him!!! The rising of Hannibal Lecter. What a lost!!!! My heart is broken

That is terrible to hear. A full life cut short.

This is heartbreaking. RIP

This is so sad. First saw him in A Very Long Engagement with Audrey Tautou. His performance was so beautiful.

@jackiecheng423 commented about how sad this news is just after the trailer was released:

And he is going to be in Moon Knight, which the trailer just dropped yesterday. Sad news

Moon Knight will finally hit the Disney+streaming service in March 2022. Some outlets are reporting a March 30 debut date, but this date was not officially confirmed in the trailer. Check out the full trailer for Marvel’s Moon Knight below:

Fans of the Marvel Cinematic Universe have a lot to look forward to in 2022 with upcoming movies like Doctor Strange In the Multiverse of Madness (2022) which stars Benedict Cumberbatch, Thor: Love and Thunder (2022) which will star Chris Hemsworth, Natalie Portman, and Christian Bale, Black Panther: Wakanda Forever (2022) as well as the anticipated Morbius (2022) project from SONY starring Jared Leto.

Are you excited for Marvel’s Moon Knight on Disney+? Let us know in the comments below!