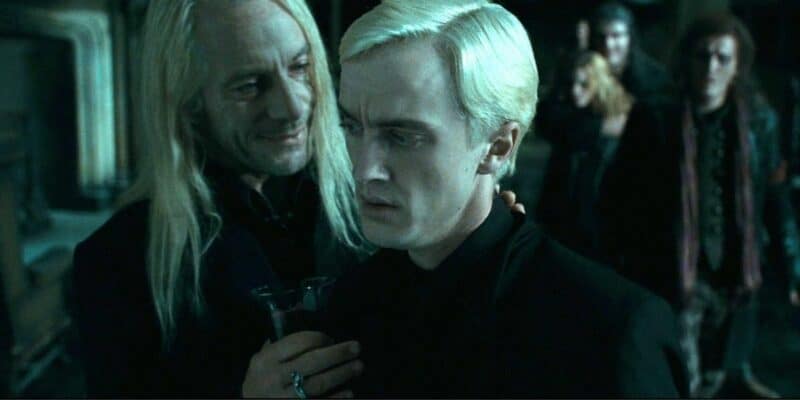 Harry Potter is one of the most magical franchises of all time, and it’s fair to say that the real-world ‘founder’ of the Wizarding World, JK Rowling, is a creative genius. However, like many other film franchises, Harry Potter is certainly no stranger to controversy.

In 2020, the 56-year-old author received a whirlwind of backlash for sharing her views on transgender women via Twitter, which led to the organization GLAAD (Gay & Lesbian Alliance Against Defamation) describing Rowling as “cruel” and “anti-trans”.

In the wake of the controversy, a number of Harry Potter stars, including Daniel Radcliffe (Harry Potter), Emma Watson (Hermione Granger), made their feelings on Rowling’s views clear, while speaking out in support of transgender rights.

More recently, in an interview with The Times, actor Rupert Grint, who plays Ron Weasley in the Harry Potter movies, was asked about the controversy surround the author. “I liken JK Rowling to an auntie,” said the actor, before adding, “I don’t agree with everything my auntie says.”

Now, yet another actor has been asked about his thoughts on JK Rowling’s controversial statements. In an interview published in The Telegraph, 58-year-old actor Jason Isaacs, best known for portraying Lucius Malfoy in the Harry Potter movies, said the following:

“There’s a bunch of stuff about Jo… I don’t want to get drawn into the trans issues, talking about them, because it’s such an extraordinary minefield. One of the things that people should know about her too — not as a counter-argument — is that she poured an enormous amount of her fortune into making the world a much better place, for hundreds of thousands of vulnerable children through her charity Lumos. And that is unequivocally good. Many of us Harry Potter actors have worked for it, and seen on the ground the work they do.”

Evidently not wanting to add to the growing criticism surrounding the world-famous author, Isaacs suggested that he feels he would only express his views on the matter after an open conversation with JK Rowling, adding:

“So for all that she has said some very controversial things, I was not going to be jumping to stab her in the front — or back — without a conversation with her, which I’ve not managed to have yet.”

Despite all the controversy surrounding JK Rowling, Harry Potter remains a highly lucrative property for Warner Bros, and the author continues to profit from its success.

And though Rowling was noticeably absent in the recent Harry Potter 20th Anniversary: Return to Hogwarts (2022), she remains a co-producer and co-writer on the upcoming Fantastic Beasts: The Secrets of Dumbledore, which releases in theaters on April 8.

However, while the Fantastic Beasts franchise is written by Rowling, and acts as a spinoff to her hugely popular Potter saga, Warner Bros. is seemingly distancing itself from the author amid the release of the official trailer. Is this a sign of things to come?

What do you think of Jason Isaacs’ comments regarding the JK Rowling controversy?