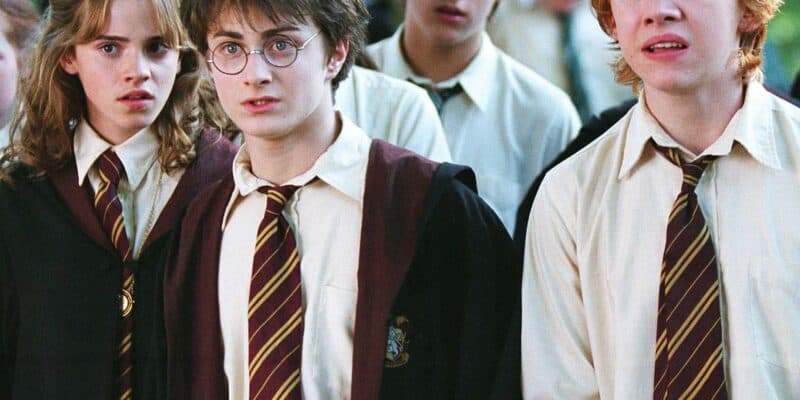 Fans of the Harry Potter (2001) franchise are counting down the days until the release of the new Harry Potter 20th Anniversary: Return to Hogwarts.

The Harry Potter reunion is set to stream on HBO Max beginning January 1, 2022, and the first trailer for the special has been released.

HBO Max released the official trailer on Youtube, along with a list of Harry Potter alumni who we should expect to see in the tribute:

In the trailer, the three can be seen reminiscing about their time in Hogwarts and getting a little emotional.

“We’re family, and we’ll always be a part of each other’s lives,” Grint said.

Most noticeably missing? The author of the book series J.K. Rowling.

Rowling has been a subject of criticism on social media due to her statements on trangenderism and all three stars– Emma Watson, Daniel Radcliffe, and Rupert Grint– have come out in opposition of her stances. This new trailer release comes on the heals of Quidditch leagues considering a name change in statements against Rowling.

It should be noted that a petition with more than 23,000 signatures, including nearly 60 high-profile authors, has been signed in solidarity with J.K. Rowling.

Are you looking forward to the Harry Potter Reunion coming in just a matter of days? Let us know in the comments.

Comments Off on ‘Harry Potter’ Reunion An Emotional Return For Cast, But No J.K. Rowling