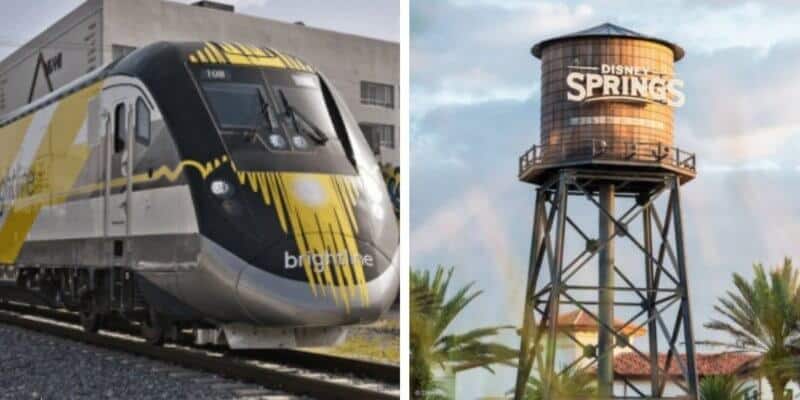 The new Brightline expansion has been under construction for quite some time now, and this week, the train transportation will begin testing!

Related: How Much Will New Train to Disney World Cost to Build?

If you are not familiar, one of the newest Brightline lines currently in development is meant to connect Orlando International Airport (MCO) to Disney Springs, which would allow Guests to easily travel to Disney property after landing. Not only will this be very beneficial for many now that Disney’s Magical Express has officially retired, but it will also give Disney World Guests the opportunity to visit other areas of Florida without without needing a car.

Now, even though we do not yet have a set opening date for the Brightline trains, we can confirm that it will begin test runs from West Palm Beach to Cocoa beginning on Tuesday.

According to WPBF, the company said that during the testing, the trains won’t carry any passengers and they will not go faster than 60 mph. “Brightline is beginning the new year with a critical step toward the completion of its intercity rail system connecting Miami and Orlando,” the company said in a news release.

There are 156 railroad crossings that have been upgraded during the construction process, Brightline said. This entails at least half of the crossings in the section, with more crossings to be upgraded throughout 2022.

Trains will blow their horns at all at-grade crossings or in any emergency situations.

Are you excited to see Brightline begin testing this week? Will you utilize the new transportation once its debuts? Let us know in the comments below.