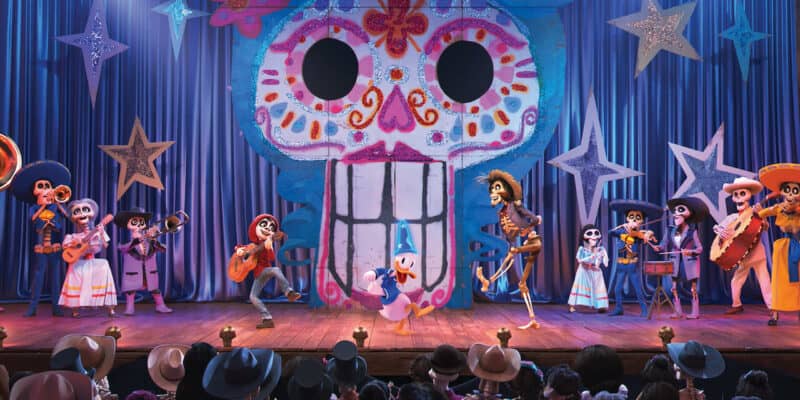 It seems as though the recently revamped Mickey PhilharMagic at Magic Kingdom is experiencing some technical difficulties just as the holiday crowds pour in.

And just recently, Mickey’s PhilharMagic underwent a refurbishment as Disney added a brand-new scene featuring Disney Pixar’s Coco to the show. However, just weeks after the big reveal of the new scene, it seems as though the show is experiencing some technical difficulties as its been down at Magic Kingdom since Park opening. 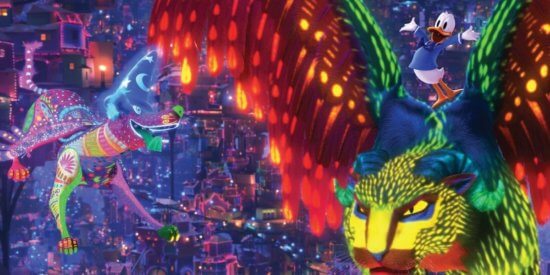 According to WDW Stats on Twitter, Mickey’s PhilharMagic has been closed since 8:00 a.m. this morning:

The My Disney Experience app is still showing the attraction as temporarily closed as of 10:09 a.m., which you can see in the screenshot below.

At this time we are unsure of what is causing the technical difficulties at Mickey’s PhilharMagic, but Inside the Magic will update you as we get information.

Are you visiting Magic Kingdom today? Do you know why Mickey’s PhilharMagic is closed? Let us know in the comments below.