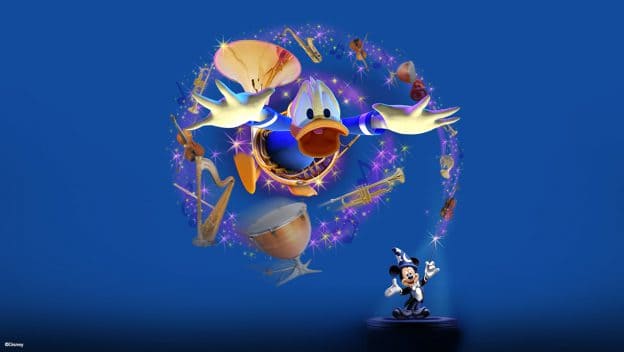 However, before Guests are able to witness the new Coco scene at Magic Kingdom, the attraction will undergo a refurbishment.

According to the refurbishment calendar on the Walt Disney World website, Mickey’s Philharmagic will close to Guests on October 11, 2021. The attraction will not reopen until November 12, which is when the new Coco scene will also debut.

As always, refurbishments are subject to change and Inside the Magic will continue to update you as we get information regarding Mickey’s Philharmagic at Disney World.

Mickey’s PhilharMagic is located at both Walt Disney World Resort in Orlando, Florida and in Disneyland Resort in Anaheim, California.

Are you upset to see Mickey’s Philharmagic close for refurbishment period to the new Coco scene debuting? Or are you excited to see a Pixar film being included in Mickey’s PhilharMagic? Let us know in the comments below.

If you want to visit Disney World to see the new Coco scene on your next vacation, start planning today!