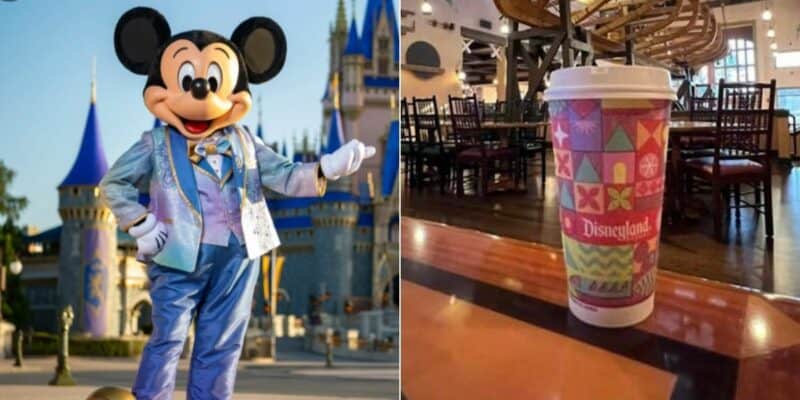 Recently, Disney World Guest Michelle L. was visiting Disney’s Port Orleans Resort Riverside and decided, as many Guests do each morning, to get a cup of coffee from the Resort.

Michelle’s photo [above] clearly showed that The Walt Disney Company’s Parks, Experiences and Products division has had a bit of a snafu with their coffee cups — she was comically given a cup from Disneyland Resort in Anaheim, California at the company’s flagship property in Orlando, Florida.

Found a quiet place to work while waiting for our room. Systems are down this morning. And….I think they delivered the coffee cups to the wrong side of the country…

It is unknown why Guests at Disney World are being served coffee in Disneyland cups, but it likely has something to do with the supply chain issues that are plaguing businesses nationwide.

From the stately white-column mansions of Magnolia Bend to Alligator Bayou’s quaint backwoods cottages, delight in a picturesque setting that evokes the romance of rural Louisiana. Take a short walk along the Sassagoula River to Disney’s Port Orleans Resort – French Quarter, known for Southern specialties like gumbo, jambalaya and beignets.

More on Coffee at Disney Parks

Walt Disney World Resort and Disneyland Resort serve Joffrey’s Specialty Coffee, which is described by the brand as:

Have you gotten a Disneyland cup at Disney World recently?