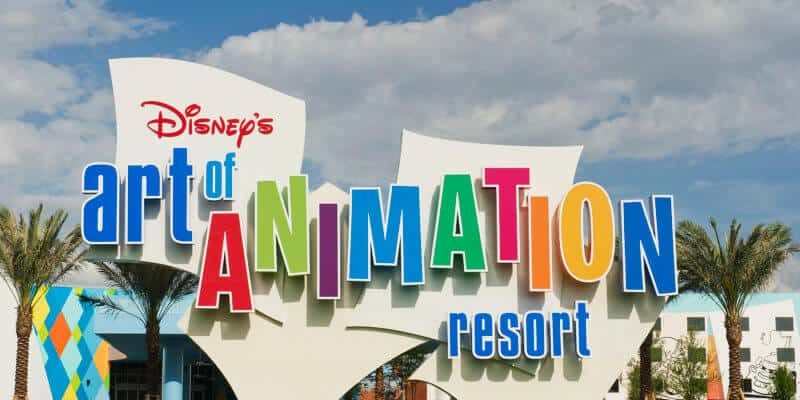 The holidays are in full swing at Walt Disney World.

Just as the crowds are returning to the Parks in droves, Walt Disney World Resorts are also seeing a significant increase in Guests staying onsite at their properties.

Because of the lesser costs, these Resorts typically book at a much faster rate, and that is clearly the case as we look towards the rest of December.

Currently, only Disney’s Pop Century has vacancies remaining for next week (December 12 through December 18).

The week of Christmas (December 19 through December 26) has no standard rooms remaining at any of the Value Resorts and the only rooms left vacant are the family suites at Disney’s Art of Animation. During the last week of 2021 (December 27 through December 31), only Disney’s Pop Century and Disney’s Art of Animation still have vacancies among the Value Resorts.

Disney Value Resorts are all uniquely decorated with their own theme. They each have pools, a food court, a gift shop, and special play areas. If you stay onsite at a Disney Hotel, you will enjoy complimentary transportation to each of the Theme Parks by Disney Bus Transportation or by the Disney Skyliner at select Resorts and Parks.

Are you a fan of the Walt Disney World Value Resorts, and which one is your favorite to stay at? Let us know in the comments.