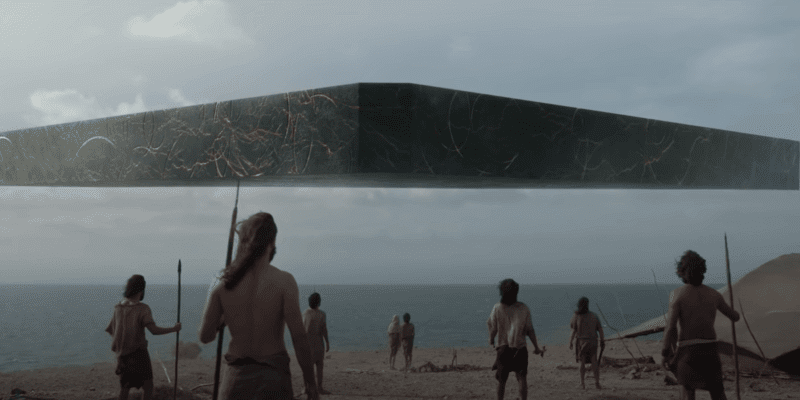 The next installment in the Marvel Cinematic Universe is Marvel’s Eternals, which is set for an exclusive theatrical release in the United States on November 5, 2021.

The film will be different than anything Kevin Feige’s MCU has attempted before — for example, it features the Marvel Cinematic Universe’s first sex scene and first same-sex kiss, both of which have already garnered backlash from some viewers.

As a matter of fact, Marvel’s refusal to remove a kiss between Phastos (Brian Tyree Henry) and his on-screen husband, played by Lebanese-American actor Haaz Sleiman has resulted in the film being banned in multiple Middle Eastern markets.

Marvel’s Eternals will not hit cinema screens in Saudi Arabia, Kuwait or Qatar, The Hollywood Reporter has learned.

The all-star superhero film, which was due for release across the Gulf region on Nov. 11, is understood to have been met with a series of edit requests by the local censors, edits that THR has heard Disney was not willing to make.

THR‘s report continued, noting that this isn’t the first time a film under The Walt Disney Company banner has been pulled from movie theaters in the Persian Gulf region:

Homosexuality is still officially illegal across the Gulf, and films containing anything related to LGBTQ issues are frequently pulled from release. Last year, the Pixar title Onward was banned across Kuwait, Oman, Qatar and Saudi Arabia over a single line referencing a lesbian relationship.

At this time, Eternals has not been banned in the United Arab Emirates.

Are you looking forward to Eternals?