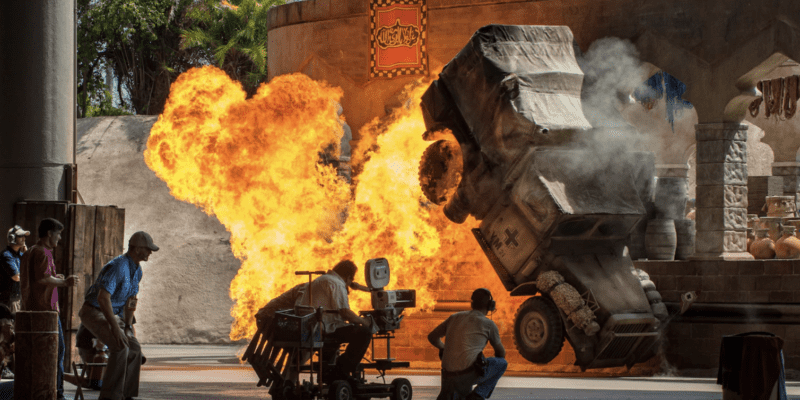 Now, many of the experiences that were suspended during the theme park property’s phased reopening process have returned — including fireworks, live entertainment, and select parades — but the stage show inspired by Steven Spielberg’s epic action-adventure franchise has remained closed to Guests.

All of that, however, is about to change when the Indiana Jones™ Epic Stunt Spectacular! returns on December 19, 2021. As of today, the official webpage for the popular live show has showtimes listed [below]. On its reopening day, Guests will be able to watch Indy and Marion at 12:00 p.m, 1:15 p.m., and 3:15 p.m. EST.

Are you ready to hang onto your fedora and dive back into the Indiana Jones action?