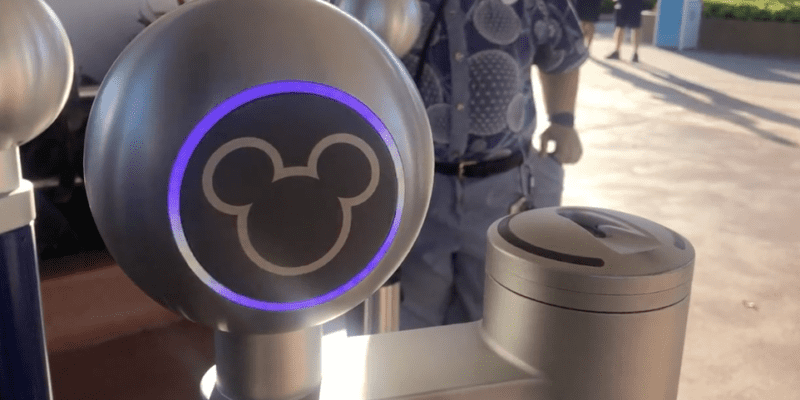 If you plan to visit Walt Disney World Resort in the near future, and you’re an Annual Passholder, we have a surprise for you!

After the parks reopened, the sale of Annual Passes at Disney World came to a halt. Only existing Passholders were able to keep their pass and renew them, but others were not. Much like Disneyland’s Magic Key system, Disney World was revamping theirs to release an all-new tiered system with new names and offerings.

As we have discussed, the new passes are as follows: “the top-tier Disney Incredi-Pass, the Disney Sorcerer Pass, the Disney Pirate Pass, and the most affordable option, the Disney Pixie Dust Pass. Leaving behind a single exclusive Florida Resident option (they have a few options as well as DVC being included in some), all four Annual Passholder passes became available for purchase on September 8, 2021, and offer a few different benefits or cons like blockout dates. All Walt Disney World Annual Pass options include savings of up to 20% on dining, merchandise, and more.”

Now, to add to the fun of being an Annual Passholder, you will notice some fun changes when you enter the Park! Reporter Scott Gustin took to Twitter to show off the new MagicBand entry scanner effects, which provide a new sound and purple color for Annual Passholders!

Starting today at Walt Disney World: When you scan your AP at the gate, you’ll see a new color sequence (Figment purple) and hear a new sound effect.

Starting today at Walt Disney World: When you scan your AP at the gate, you'll see a new color sequence (Figment purple) and hear a new sound effect. pic.twitter.com/A1vE9tq2eT

With the 50th anniversary celebrations underway and the release of Disney Genie (and therefore, Disney Genie+ and Lightning Lane), it is fun to see that Annual Passholders continue to receive little moments of pixie dust and magic when they visit the parks. With Annual Passholders spending so much to visit the Most Magical Place on Earth each year, these small moments show Disney’s appreciation towards them.

What do you think of this new entry sound for Annual Passholders? Would you like to see more added?