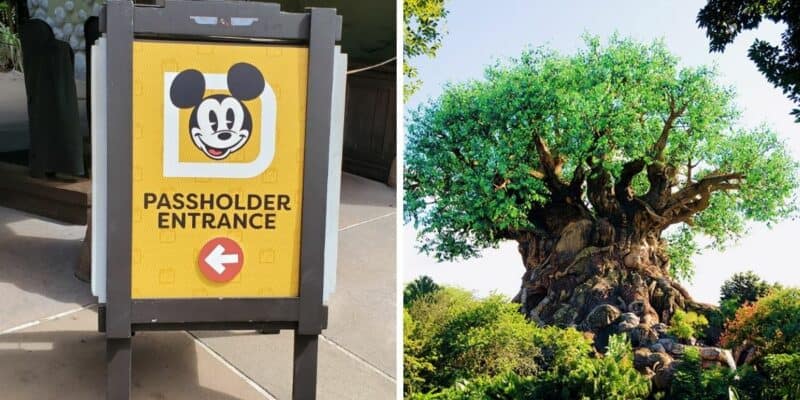 Last year, due to the ongoing pandemic, the sale of Annual Passes at Disney World was paused. Many waited anxiously for when Disney did decide to resume Annual Pass sales and that day has finally come! This morning, Guests are once again allowed to purchase an Annual Pass — though there are some pretty distinct changes.

If you are a valid Annual Passholder, you may enter the Park through the designated entrance, as seen in the Tweet above. The designated lines for Annual Passholders disappeared for the last few weeks, but as Disney is once again selling APs, it seems they have also brought back the special Annual Pass entrances, promoting the new logo.

It is important to remember that most Annual Passes are available only to Florida Residents. In fact, only one pass — the most expensive Incredi-Pass — is available to all out-of-state Guests. The only out-of-state Guests who have another Pass option are DVC members, who can purchase either the Incredi-Pass or the Sorcerer Pass no matter what state they live in. Florida Residents can purchase any of the four Pass types.

Are you a Disney World Annual Passholder? Let us know in the comments below.