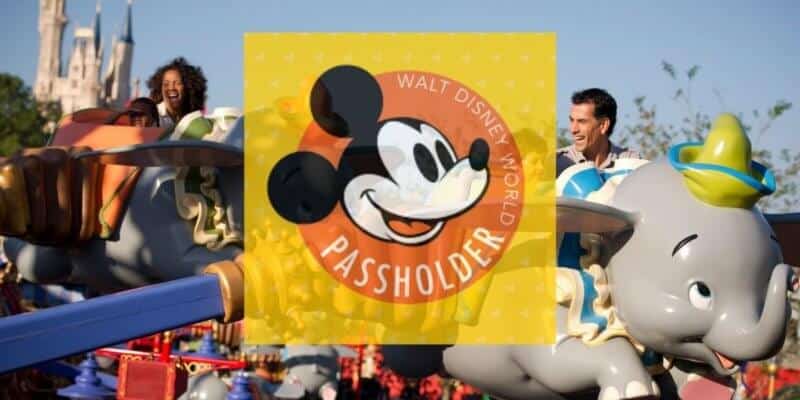 When Walt Disney World reopened in summer 2020, Guests visiting the Most Magical Place on Earth were informed that they would need to make a reservation to the specific theme park that they would like to visit. The reservation system remained in place as things like Park Hopping and Annual Passes were brought back, with Annual Passholders being able to hold a certain amount of reservations at one time, the amount being dependent on the Annual Pass they purchased.

Even though Annual Passholders can only hold a certain amount of reservations at one time — except when staying on Disney property –, Disney announced that they would occasionally release “bonus reservations”. Here is what Disney says about the bonus reservation system:

Are you an Annual Passholder who is excited to see Disney release more bonus reservations? Let us know in the comments!