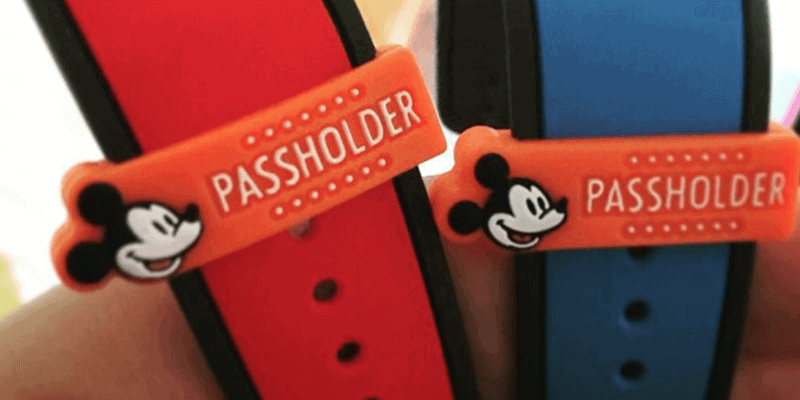 When Disney announced that a new Annual Pass Program would be coming to Disneyland Resort, thousands of former Annual Passholders — called Legacy Passholders — were excited to once again visit Disneyland as often as they wanted. They would need to make reservations to visit, but no longer having to pay each time they visited was a light at the end of a long, year-long closure tunnel.

Not long after the announcement of the return of Annual Passes, which are now called Magic Keys, Disney released the prices for Magic Keys and thousands of Guests were willing to shell out $1,400 for the Dream Key — the top-tier Magic Key with no blockout dates and free parking. Unfortunately, many of those same Guests now feel that they aren’t getting what they paid for.

The Disneyland Resort Magic Key reservation calendar currently shows that there are almost no reservations left for the month of October and most days in November are either booked or only have Disney California Adventure as the starting Park — but there are still some weekdays where both Parks are available. December looks much the same, with a weekend reservation for Disneyland unavailable until the 19th.

Unfortunately for those who live close to the Florida theme parks, getting a reservation can also be tough since they are booked months in advance by those coming from out-of-state, a lot of which may also be Annual Passholders. Disney has also not said how many reservations are set aside for Annual Passholders, as opposed to regular ticket holders or Disney World Resort Guests.

The reality of Annual Passholders and Magic Key Holders being unable to make reservations is beginning to beg the question, does Disney have too many Passholders?

It might be time for Disney to think about pausing the sale of Annual Passes, especially in California. Yes, Disney needs to make up for the revenue that they lost during the theme park closures, but to continue to sell Annual Passes and Magic Keys when they potentially can’t be used for at least a month? Passholders are eventually going to put their foot down, stop buying, stop going, and Disney will end up losing money.

Do you think Disney has too many Annual Passholders and Magic Key Holders? Let us know in the comments!