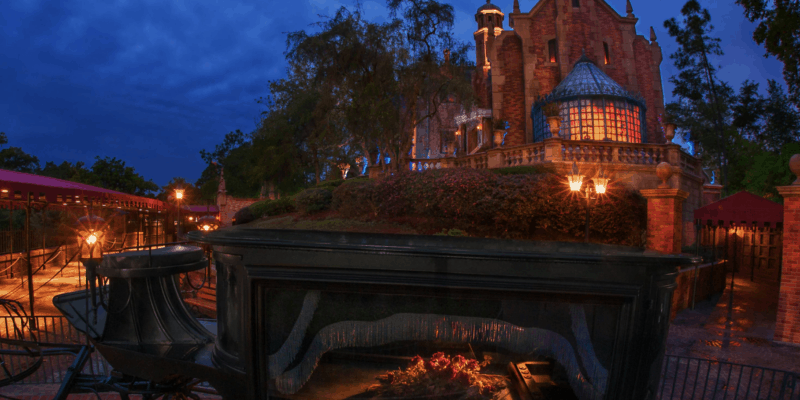 There are dozens of rides and attractions found throughout Walt Disney World Resort’s four main theme parks — Magic Kingdom, Hollywood Studios, Animal Kingdom, and EPCOT. Every family that visits the theme parks has their own list of favorites and must-rides, along with shows they want to see, the food they want to eat, and merchandise they want to purchase.

While everyone has their own favorite ride, some rides are more popular than others. The website Upgraded Points — which helps travelers maximize their miles, points, and vacations — wanted to know which Walt Disney World attractions were the most popular in each state, so they did a survey. Upgraded Points surveyed over 5,000 people and compiled a complete list.

Here is some more information on just how Upgraded Points conducted the survey and then broke down the research:

With over 5,300 responses to our March 2021 survey, there was a lot of data to dig into. We’ve broken it down by the questions we asked: respondents’ favorite ride at any park and then at each specific park.

We analyzed the data for each state and the ride with the highest number of responses was deemed the favorite in that state. Below are the full results of our survey.

Coming in a close second is the Haunted Mansion, which has developed a cult-like following since it opened with the Magic Kingdom in 1971. The Haunted Mansion was the favorite ride in the following states — California, Georgia, Idaho, New Mexico, North Carolina, North Dakota, Oregon, Pennsylvania, Texas, Utah, Vermont, and West Virginia.

Below is the complete breakdown of favorite rides by state.

There was a wide range of answers, but other top picks include Pirates of the Caribbean and Big Thunder Mountain Railroad. There were also two states who picked shows instead of rides as their favorite Disney attractions — Alaska picking Enchanted Tales with Belle and Delaware choosing Country Bear Jamboree, both of which can be seen at Magic Kingdom.

What ride did your state pick? Do you agree with their choice? Let us know in the comments!