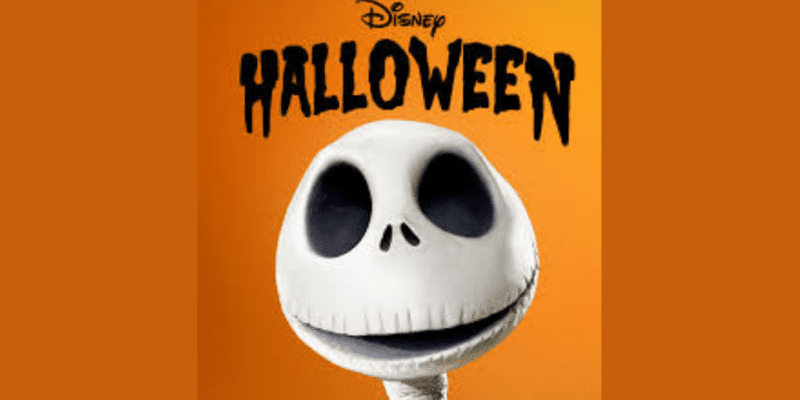 Calling all grim grinning ghosts! Halloween is right around the corner and that means there’s only so much time remaining to take in all of what spooky season has to offer. To help celebrate Halloween, here is a list of movies and episodes on Disney+ that you should watch as we count down to the happily haunted holiday.

There is no order to this guide, so please pick and choose what suits you and your spirit’s needs. Don’t forget to indulge in some candy and punch while you enjoy a night full of tricks and treats!

The hit Disney movie takes viewers on an adventurous Halloween that has been hundreds of years in the making. The historic town of Salem, Massachusetts has been greeted once again by three mischievous witches on the hunt for a special child for a special spell.

A Disney Channel favorite, the Halloweentown collection of movies always has a new magical mission for the Piper kids to go on. Filled with plenty of spells, warlocks, potions, and broomsticks, you can’t go wrong with a marathon of this spooky little- town.

Tim Burton’s highly acclaimed movie follows Jack Skellington as he discovers a jolly Christmas town and tries to bring the holiday cheer back to his haunted Halloween town. Will he be successful? There’s only one way to find out!

Brand new to the Halloween scene, the Muppets find themselves inside the legendary haunted mansion. Greeted by the 999 happy haunts and other unfortunate souls locked away inside the mansion walls, the muppet crew creates lots of tricks and treats along the way. There may be surprises from some of your favorite celebrities as well!

The comical movie follows a family that stumbled upon a cursed mansion. As they enter through the doors, they realize that they have made a grave mistake. Will the family ever make it out? Or will the 999 happy haunts decide to keep them as pets?

Coined one of the scariest Disney movies to exist, this animated movie follows a group of young heroes determined to save the world after the evil emperor plans to capture the magical black cauldron that will fulfill his wish of taking over the world.

Everybody loves dog movies, especially when its a dog movie about dogs dressed in Halloween costumes…or maybe that’s just a bonus and the costume-wearing puppy squad is out on a mission to stop a wicked warlock while being confronted by a bad dog who tries to stop the pups in their tracks.

A classic Disney Channel original movie, this spooky thriller, a girl who refuses to believe in supernatural beings ends up finding that the terror targeting her neighborhood is actually the boogeyman that just so happens to live under her bed.

Suite Life of Zach and Cody: The Ghost of Suite 613

This episode according to fans is one of the best episodes out of the entire Suite Life series. Filled with super spooky scenes and edge-of-your-seat thrills, this is an episode that you don’t want to miss. Please watch it!

New to Disney+ the Lego Star Wars crew find themselves telling scary stories from a galaxy far far away. Which of the Star Wars characters tells the best tales? You’ll just have to watch and see.

Lizzie McGuire: Night of the Day of the Dead

In a plan to get revenge on an enemy after being forced to wear a silly Halloween costume, Lizzie and her friends find themselves in a strange situation as reality becomes altered and some even disappear!

Just flying in on October 8, the spooky Mickey Mouse and friends special depicts Minnie and Daisy as witches in training trying to complete their tests in order to become official witches. Find out if they succeed by watching this cute and spooky episode.

There are many more spooky titles on Disney+, you can browse through the designated Halloween collection to find all of these scary selections and more. Don’t forget to check out the Hallowstream event for exclusive episodes and specials.

Have you watched any of the Halloween selections on Disney+? Do you have a favorite? Let us know in the comments!

Comments Off on Halloween on Disney+: A Must Watch List