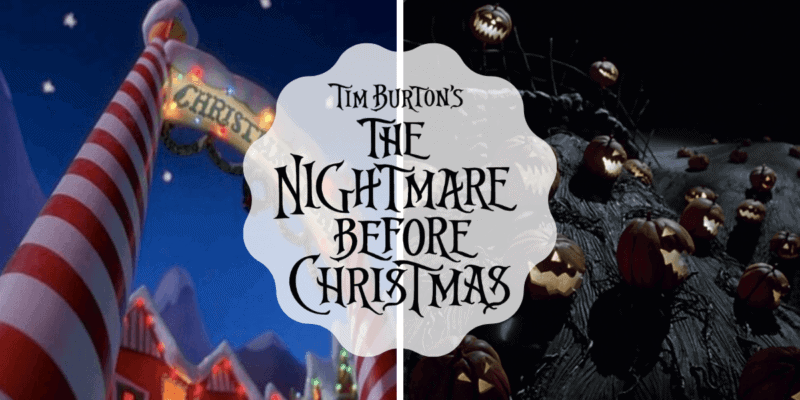 I think we can all agree that 1993’s The Nightmare Before Christmas is an absolute classic. Though it isn’t directed by Tim Burton, as many incorrectly report, it reeks of the dark visionary’s style.

From the German Expressionism inspired shadows to the stop motion animation, to the charming sense of humor, it’s a Tim Burton film in all but the name (sorry, director Henry Selick).

However, is it a Christmas movie? OR is it a Halloween movie? I’ve met people who watch it during both holidays, but in terms of visuals and plot, if we had to classify it as one; which would it be?

The Nightmare Before Christmas as a Christmas movie 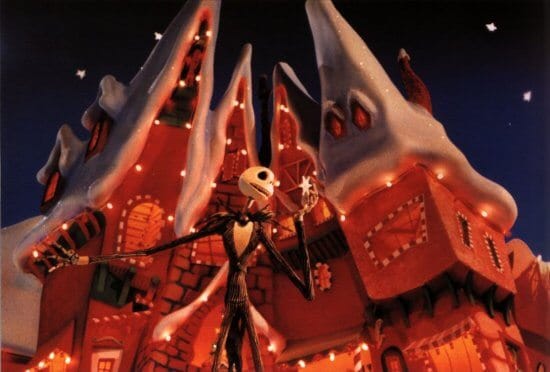 I mean, it’s right there in the name. The film‘s title is a play on the ‘The Night Before Christmas’ poem, flipping it upside down to give it a spooky, yet undeniably festive feeling.

In terms of the story, while the film definitely doesn’t have what we might call a traditional Christmas spirit, it’s still undeniably a happy ending with a good moral; be yourself. Jack Skellington’s plight is all about bringing joy to the citizens of Halloween Town, but he ultimately realizes that being the Pumpkin King was all he ever needed to be happy, which is a pretty cool character arc if you ask me.

The film leaves you with a good feeling and it definitely contains a lot of iconographies traditionally associated with Christmas, including Santa himself in a starring role. With all of this in mind, you can absolutely make a case for this story to be called a Christmas movie, and many people rightly love watching it every holiday season.

The Nightmare Before Christmas as a Halloween movie 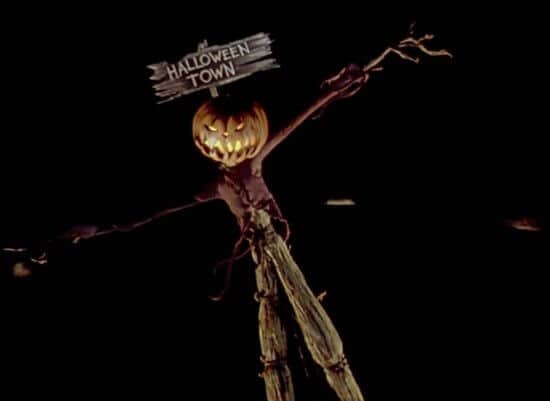 In terms of Halloween themed flicks that are suitable for kids, Nightmare is an excellent choice.

It contains some frightening imagery, but it all enhances the story and there’s nothing that’s too scary. However, the Halloween characters certainly get a lot more time to shine (with the exception of Santa) and most of the songs are Halloween focused, with the only real Christmas-y song being ‘What’s This’. ‘This is Halloween‘, ‘Poor Jack‘,’ Jack’s Obsession‘, and ‘Oogie Boogie’s Song‘ are all pretty dark, and even ‘Making Christmas’ turns the idea of a traditional holiday song on its head.

Overall, Nightmare is a perfect holiday movie to get you in the spooky mood, as well as a great choice for families.

So which is it? Halloween or Christmas? 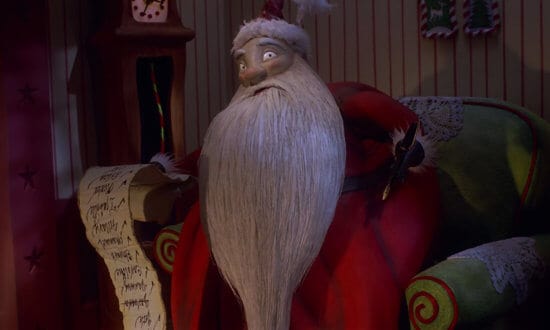 It’s a total cop-out, but it’s totally both. If you feel you absolutely have to define it as one, it probably shares more in common with other kid-friendly Halloween movies like Coraline, but it can definitely be enjoyed during both seasons.

Hopefully, we can see more of Jack and the residents of Halloween Town if the long-rumored second Nightmare Before Christmas movie ever sees the light of day.

Comments Off on OpEd: Is ‘The Nightmare Before Christmas’ a Christmas or a Halloween Movie?