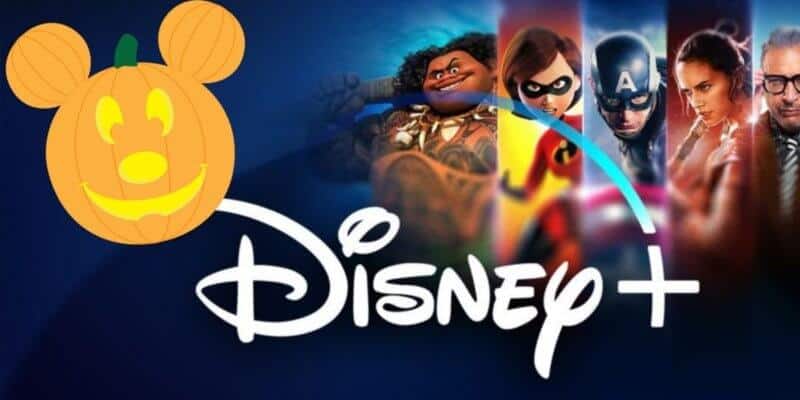 Spooked will be Disney+’s latest Halloween comedy as, according to The Hollywood Reporter, it follows a storyline of a Halloween night gone wrong. Trick or treaters will supposedly be transformed into whatever costume they are wearing that night.

Irish filmmaker, Peter Foott, is set to work on the upcoming Spooked film while Mark Bauch is executive producing. Dan Lin and Jonathan Eirich will produce.

Also according to the Hollywood Reporter, Tyler Burton Smith wrote the initial script for the upcoming Halloween Disney+ project which has now landed at Disney+. The script will now be rewritten by Foott.

Unfortunately, we don’t know much about the upcoming Halloween comedy film, Spooked, but we are looking forward to it regardless. As we get more details regarding the movie, we will be sure to update you!

In the meantime, if you are looking for some fun Halloween films to hold you over, be sure to check out the fan-favorite, Hocus Pocus, now streaming on Disney+.

The official description of the popular Halloween film reads:

Related: New Hocus Pocus Board Game Will Put A Spell On You

Are you looking forward to the new Halloween film, Spooked, coming soon to Disney+? Let us know in the comments below.