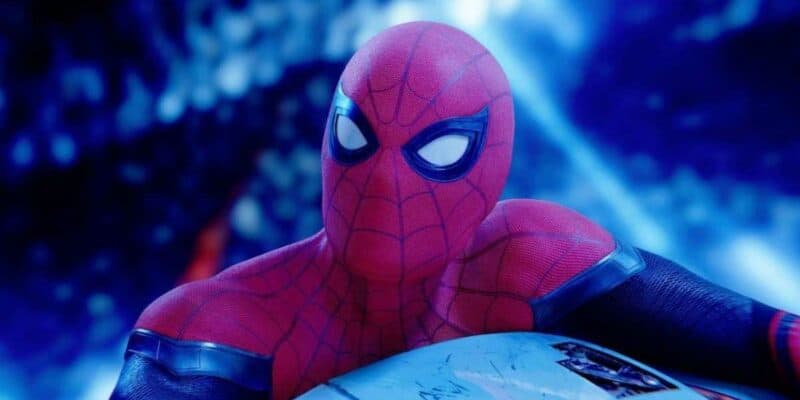 Today, Sony Pictures announced that Venom: Let There Be Carnage‘s (2021) theatrical release date will be delayed. Instead of hitting theaters on September 24, Venom 2 is coming to theaters in early October due to concerns about the COVID-19 Delta Variant.

With news that Let There Be Carnage has been delayed, Marvel fans are worried that Spider-Man: No Way Home (2021) could be pushed back from December 2021 to summer 2022.

Movie theaters faced a massive downturn in 2020 due to the COVID-19 global pandemic. With most theaters shutting their doors for over a year, movie releases from major studios like Disney and Warner Bros. shifted to streaming releases.

Warner Bros. made the historic same-day, 30-day release deal with HBO Max, letting brand-new films like Wonder Woman 1984 (2021) and James Gunn’s The Suicide Squad (2021) coming out in select theaters and on the HBO Max streaming service for no extra charge for subscribers.

Disney unveiled Premier Access for Disney+, allowing users to purchase early access for new movies like Cruella (2021) and Marvel’s Black Widow (2021). The $29.99 one-time purchase allowed party numbers of any size to watch the movie for a fraction of the ticket cost, as larger families didn’t have to purchase multiple movie tickets to watch the same film, and they outweighed the renting cost by having the ability to watch the movie as many times as they wanted over any period of time. As a result, production companies are seeing a large downturn in profits from box office revenue.

Spider-Man fans are concerned that Tom Holland’s No Way Home is set for yet another delay.

However, Marvel and Sony have stated that neither Venom nor No Way Home will come to any streaming service upon its release. Rather, fans can only watch the new films in theaters.

There’s massive concern from fans that No Way Home won’t make its December 17, 2021, release date. With Sony nor Marvel releasing zero marketing material for the movie that’s only four months away — including the highly anticipated trailer — fans aren’t holding their breath for the movie.

With all the rumors and merchandising leaks about No Way Home, the secrecy has been somewhat understandable: the film is supposedly going to bring together Spider-Man characters from all over the multiverse (aka, former Spider-Man movie franchise stars like Tobey Maguire and Andrew Garfield)

For most of the summer, fans have held on to the belief that Marvel and Sony were holding back on revealing Spider-Man: No Way Home in order to let series like Loki and/or Marvel’s What If…? set the foundation and rules of a Marvel Multiverse. But as the COVID-19 Delta Variant surges all across the world, and consumer confidence in movie theaters drops, Marvel fans are turning toward a different idea about why No Way Home hasn’t shown anything yet.

While the delay is less than a month, it pushes Sony’s second Marvel Universe film closely related to Peter Parker a few weeks closer to Spider-Man: No Way Home‘s current release in December.

Still, without a trailer and with little confirmation from Sony or Marvel surrounding the upcoming Spider-Man film, it’s possible that Venom‘s pushback and the COVID Delta variant (not a good variant) could push No Way Home into 2022.

There’s no confirmation from Marvel or Sony on No Way Home‘s release date, and hopefully, it’ll make its December deadline.

Are you ready for a No Way Home trailer? Let us know in the comments below!

Comments Off on Will ‘Spider-Man: No Way Home’ Be Delayed Due to Delta Variant?