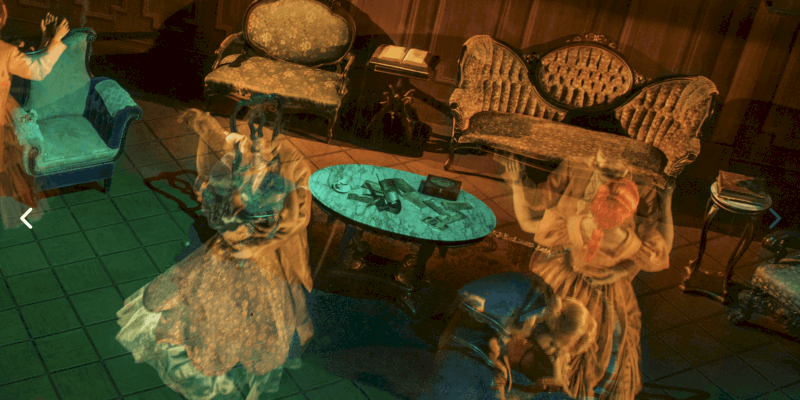 This morning, Walt Disney World Resort’s Magic Kingdom Park opened at 9 a.m. EST, but it was without one of the theme park’s most popular attractions — the Haunted Mansion.

WDW Stats on Twitter confirmed the closure at 9:05 a.m. EST:

Haunted Mansion has been temporarily interrupted. On average, an interruption takes 27 minutes.

At the time of publication, Guests are still unable to board their Doom Buggies as the ride has not reopened. The temporary closure has now lasted for over two hours, which is well over the average downtime for the ride.

It is important to note that Walt Disney World Resort Cast Members do everything in their power to keep all rides and attractions at Disney World’s four theme parks — Magic Kingdom, EPCOT, Disney’s Animal Kingdom, and Disney’s Hollywood Studios — operational all day, every day.

However, sometimes, unexpected downtime does occur due to mechanical issues or general maintenance.

If you are visiting Disney World today, check the My Disney Experience app on your smartphone to get details about the latest ride closures and wait times.

Too Scary?
The Haunted Mansion is dark and contains some mildly frightening scenes, but there is no gore, the ghostly residents are friendly and the ride is slow-moving.

Let the expert team at Academy Travel help you plan your next magical vacation to Walt Disney World Resort’s theme parks and the Disney Springs shopping and dining district!

Comments Off on Fan-Favorite Magic Kingdom Ride Closes For Hours