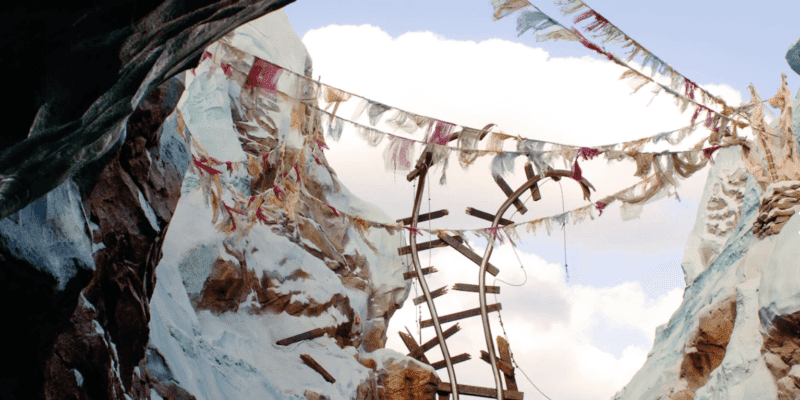 Expedition Everest – Legend of the Forbidden Mountain has been temporarily interrupted. On average, an interruption takes 71 minutes.

DINOSAUR has been temporarily interrupted. On average, an interruption takes 34 minutes.

At the time of publication, neither ride has reopened.

It is important to note that, although Disney Parks Cast Members do everything they can to keep rides operational all day long, sometimes unexpected temporary closures do occur — these can be caused by mechanical issues or general maintenance needs.

Are you at Disney’s Animal Kingdom Park today?