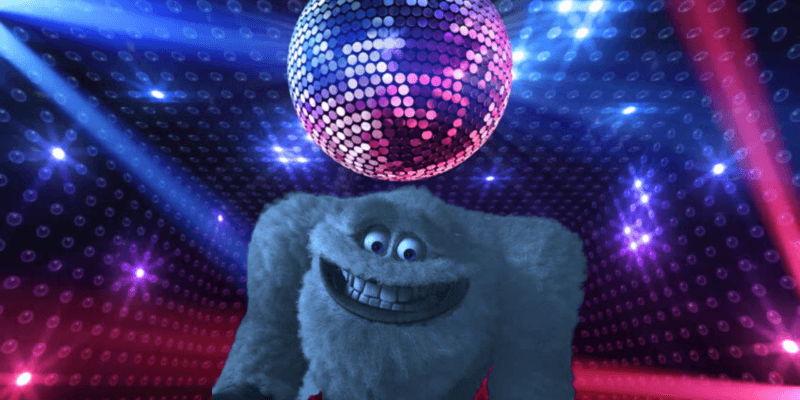 Fans of Disney’s Animal Kingdom will be well aware of the issues that have plagued Expedition Everest roller coaster since shortly after the attraction first opened back in 2006, and they all surround the Yeti.

The Yeti remains one of the most complicated and expensive audio-animatronics that the Walt Disney Company has ever produced, but due to a reported failure in the system, the Yeti has been stuck in B mode for nearly 15 years. He even has his own nickname among Disney fans: “Disco Yeti.”

Related: Take a look at these incredible sunrises over Disney’s Animal Kingdom

Chief designer of Expedition Everest and legendary Disney Imagineer Joe Rohde has always said that his mission is to fix the Yeti but he’s been commenting on the specific fault that arose recently over on Twitter. Here’s what he said:

“These guys did not ignore something or botch it. Innovation is like physical exploration of unknown spaces. There is stuff out there that you didn’t know, and you only encounter it by exploration. But then….there it is”

Rohde is historically comfortable answering questions from the Disney community on Twitter and has made it a real mission to try and find a fix for the Yeti without having the attraction shut down for years.

Fingers crossed the team finds a solution soon, but remember that for the most part, typical park guests visiting Disney’s Animal Kingdom won’t even know that the Yeti isn’t operating normally, so it isn’t a huge priority for the team to fix. The fact is, the ride through the forbidden mountain is still just as enjoyable without a working Yeti figure.

Is fixing the Expedition Everest Yeti a big priority for you? Let us know in the comments below!