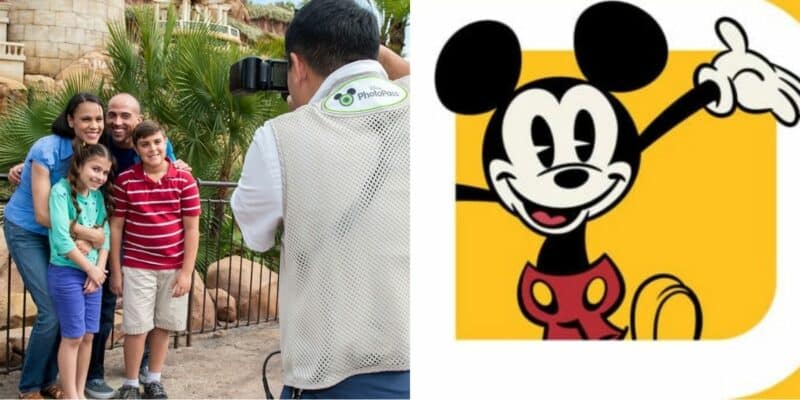 Today, Disney answered a question that many Walt Disney World Guests have been asking for more than a year now. What is the fate and state of Annual Passes at Disney World?

When Disneyland got the news that the Magic Key Pass would become available to Guests, Disney World Guests found out that Annual Passes would return before October 1 for the 50th anniversary celebration. Considering that Disneyland’s old Annual Passport program was overhauled, some expected Disney World to do the same, and they did!

Disney World Annual Passes will once again be on sale as of September 8, but the passes will look different compared to what we are used to. The new passes work off four tiers: Disney Pixie Dust Pass, Disney Pirate Pass, Disney Sorcerer Pass, Disney Incredi-Pass. Each pass offers a difference in price point, block out dates, offerings, and Park Pass Reservations. Below, you can take a look at the outline for each pass in terms of cost and what will come with each tier available.

Now, we wanted to see what our readers had to say about the new Annual Passes in terms of their pricing and offerings.

Melody K. is not happy about the pricing.

Ryan B. is actually happy to see more Disney Park Pass reservations added to the different levels of the Annual Pass.

I’m sorry but I really don’t have an issue with this. So as an AP they allow you to make 3 to 5 reservations at any given time. So if you like to go to the parks every Friday you can make a reservations for 3 to 5 week blocks at a time. This simply helps reduce the AP abuse of the past

Robert S. is already choosing his pass, but it seems that he is not going to the highest possible tier.

Eren K. is not happy with the price hikes and wants to see Disney CEO Bob Chapek leave.

Cheapek has got to go.

Harry S. feels as if the magic is now gone and that Guests must stop being so complacent with the price hikes and changes.

The Magic is now officially gone. Bob Chapek is strangling it to death and there are a bunch of complacent people out there helping him do it.

Victoria R. is upset that PhotoPass will no longer be included in the base price of an Annual Pass.

On the PhotoPass topic, Sue R. noted that Cast Members would likely be using Guest cameras more often with the removals of complimentary PhotoPass.

Guess there will be a lot more cast taking pix with our cameras….again.

Vicky U. will be saving money with this new change!

The Silver Pass is s what I have now at $45/month. The Pirate Pass is the same price with LESS blackout dates! Great for me!!!

It seems that Guests do have mixed emotions when it comes to the new pass. The cost for many Disney Park-goers will increase depending on what tier you choose to purchase; however, this is something we naturally have seen occur with Annual Passes each year regardless of the new changes.

What do you think of the new Disney World Annual Pass system? Let us know in the comments below.