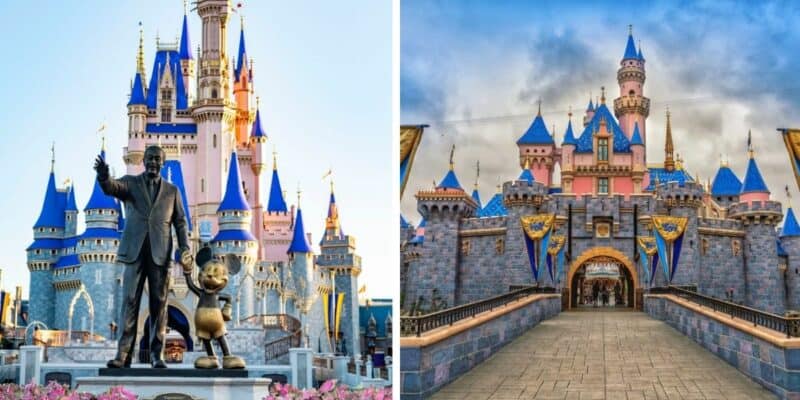 Disney has been dropping a lot of Park news this month, and most recently, the company announced a few major changes coming to Disneyland and Disney World.

Over the past couple of years, Disney fans have heard of a new app, the Disney Genie, which was in the works. The Disney Genie is an app that will have the ability to curate the perfect day for Guests, plan your itinerary, and much more! Now we know that with the Disney Genie comes Disney Genie+, a pay-per-day service that will give Guests access to the Lightning Lane.

There will be two iterations of Lightning Lane. The first will cost Disney World Guests $15.00 a day and Disneyland Guests $20.00 (much like Disney MaxPass). This will give Guests Lightning Lane access to certain attractions, with one attraction at a time. The other will allow Guests to purchase individual attraction selections (up to two) for the more popular attractions such as Seven Dwarfs Mine Train.

However, if we look between Disneyland and Disney World, you may notice that Disney World Guests have the better deal here, and there is a reason for this. Firstly, before the pandemic, Disney MaxPass cost $20.00 per day and worked similarly to the Disney Genie+ option, so this change is not a huge diversion from what Guests are used to in California.

When we went into the pandemic, at Disneyland MaxPass was priced at $20, and we know that was working well. So we are starting with Genie+ at $20. At Walt Disney World, the product is just coming in so it’s new for a lot of our fans. We also know that the length of stay at Walt Disney World is longer. So we’re thinking about pricing as related to all those factors.

At the moment, we do not have an official roll-out day for the system, but we know that it will be available at some point this fall.

What do you think of the pricing for Disney Genie+? Let us know in the comments below.