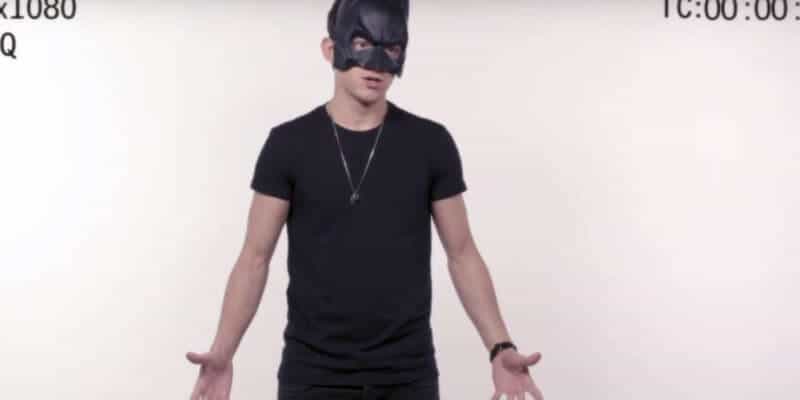 There is absolutely nothing that can’t be found on an internet search. Once something is on the internet, it will be there until the end of time. Sometimes that can seem overwhelming, there is just so much information about every topic you can think of. However, in the case of Tom Holland, it is just simple and pure.

In 2012, Tom Holland walked the red carpet for the film The Impossible, alongside costars Naomi Watts and Ewan McGregor. The film marked Holland’s feature film debut. While speaking to reporters, Holland spoke about which roles he would like to play — including which superhero he would like to portray.

TikTok user lildukinzonut shared the red carpet interview — which reminds us how far Holland has come in a very short amount of time. It also reveals Holland is possibly psychic.

When asked if he would like to be a superhero, Holland had the following response:

“What kind of superhero would I want to play? Maybe Spider-Man in like 10 years time?”

Well, someone must have been listening, because in less than 10 years — four years to be exact — Holland would be attending the premiere of another one of his films, Captain America: Civil War, in which he would be playing none other than the web-slinging superhero himself.

Holland will swing back into theaters on December 17, 2021, as Peter Parker AKA Spider-Man in Spider-Man: No Way Home — the third film in Holland’s stand-alone Spider-Man films. There are currently almost no details on what the film will be about — which is not uncommon for films in the Marvel Cinematic Universe.

Holland has played Spider-Man in six Marvel films to date — three of his own, as well as Captain America: Civil War, Avengers: Infinity War, and Avengers: Endgame.

There is no word as to whether Tom Holland will reprise his Spider-Man role in any of the other films or series coming up in Phase 4 of the MCU, but anything is possible with Marvel.

Is Tom Holland your favorite Spider-Man actor? Let us know in the comments!