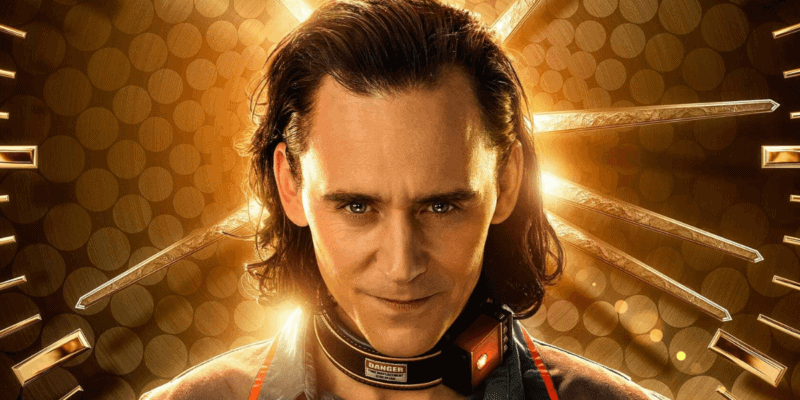 When we last saw Loki in Avengers: Endgame, he managed to get his hands on the Tesseract and disappear into an unknown dimension. Now the God of Mischief — played by Tom Hiddleston — will have his own series and viewers can see just what Loki does with the Tesseract and how it could potentially impact the entire Marvel Cinematic Universe.

Loki head writer Michael Waldron recently sat down with Total Film to talk about the new series and how Loki’s actions will affect the MCU going forward.

“All of these stories, in their own way, are interconnected, and have ramifications. I think that certainly our aim with the Loki series was for it to have wide-reaching ramifications across the MCU moving forward. So, you know, was I having to clean up some of the messes that I made [with Loki]? Maybe so.”

Waldron also wrote the script for Marvel’s Doctor Strange in the Multiverse of Madness — which is slated for release in 2022 — so it is possible that viewers could see a connection between Loki’s actions in the new series and what happens in the upcoming Doctor Strange film.

For those who are not super familiar with the Tesseract — which will play a large role in the film –, it contains Infinity Stone and represents the fabric of space. With the Tesseract, Loki will be able to travel inter-dimensionally and live within those dimensions. He will be able to directly affect future events in multiple universes and that could have a direct impact on Doctor Strange.

While it is unknown if Loki will be seen in future MCU films — including Thor: Love and Thunder, Loki head writer Michael Waldron seems to be excited to have the popular villain’s actions have an impact in a ton of future Marvel films.

Loki will premiere exclusively on Disney+ on June 9.

Are you excited to see Tom Hiddleston reprise his role as Loki in the new series? Let us know in the comments!