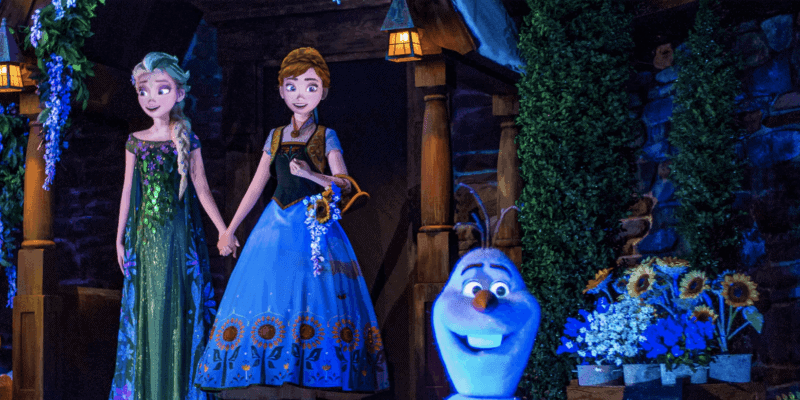 Frozen Ever After is among the most popular rides at Walt Disney World Resort’s EPCOT theme park. The Frozen-themed attraction replaced the old Maelstrom ride that took Guests on a journey through Norse mythology in the World Showcase’s Norway pavilion.

Today, the popular ride has been closed for hours. WDW Stats on Twitter confirmed the closure at 3:26 p.m. EST:

Frozen Ever After has been temporarily interrupted. On average, an interruption takes 45 minutes.

Frozen Ever After has been temporarily interrupted. On average, an interruption takes 45 minutes. https://t.co/KWpYBBbo5Y #Epcot #WDW #WaltDisneyWorld #DisneyWorld

Related: Elsa Animatronic Malfunctions in Frozen Ever After

It is important to remember that Walt Disney World Resort Cast Members do everything they can to keep rides and attractions at all four Disney World theme parks — EPCOT, Magic Kingdom, Disney’s Hollywood Studios, and Disney’s Animal Kingdom — operational all day, every day. However, mechanical failures and general maintenance do sometimes occur.

If you are at Walt Disney World Resort today, check the My Disney Experience app on your smartphone for the latest ride closure details and wait times.

The official description of Frozen Ever After reads:

Are you at EPCOT today?