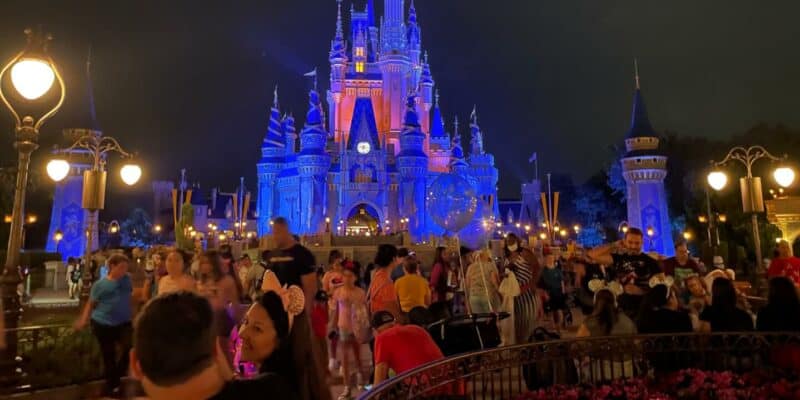 When guests visit Walt Disney World, there may be instances in which the ride they plan to head to next will not be open.

Although Disney has a refurbishment list, they may also, at times, will have attractions that are temporarily closed. When this happens, Guests can see their My Disney Experience list the ride as temporarily closed, which means that Disney needs to perform some sort of maintenance on the attraction in which Guests must not be present.

Typically, temporarily closed attractions are up and running again after a short period of closure. These closures can often happen or rarely; however, we have seen a lot more temporary closures happening throughout the day as of late. Today, we will take a look at home; many attractions can close on any typical Walt Disney World day by looking at yesterday’s closures.

If we look at Wdw Stats (@WdwStats) on Twitter, we can see all of the attractions that underwent a temporary closure. Below is a full list of every attraction that was non-operational at one point in the day yesterday at Magic Kingdom, EPCOT, Disney’s Hollywood Studios, and Disney’s Animal Kingdom.

That brings a total list of 32 attractions that closed in a day at Walt Disney World. All of these attractions did reopen at some point in the day, which means that if you ever are at Disney and you encounter a temporarily closed attraction, you do not have to worry much about not being able to ride the attraction. Of course, some closures could take longer than others.

Please note that although 32 attractions closed yesterday, this number will always change daily depending on the mechanical or maintenance issues that must be resolved on an attraction. It should also be reminded that these attractions were not all closed at the same time. Unless there is a major power outage, storm, or potential unforeseen circumstance, there would typically not be too many attractions closed at the same time. Attraction closure duration can range from long to very short and is always on a case-by-case basis.

If you are at Disney and this happens to you, you have a few options. Keeping an eye on the wait times section of the My Disney Experience app is a great idea to have the latest information in your hands, as it will let you know if a ride is closed and when that ride is available again by providing a wait time.

If you are in front of an attraction and notice no one is in line, you can also the Cast Member in front of the ride is just temporarily closed or if there is a bigger issue at hand. They may not be able to tell you when the ride will open, but you can at least ensure that the ride is not closed for the day.

Have you ever encountered a temporary closure when at Disney World?