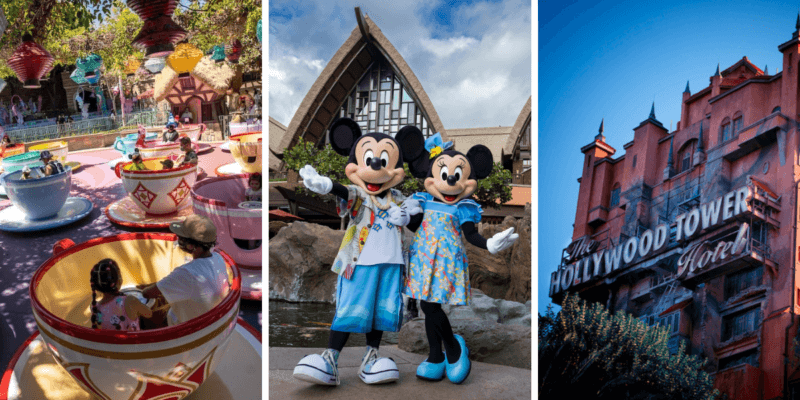 Today, June 15, is a massively big deal for Disneyland Resort and Walt Disney World Resort. While Disney World has been operating in a continuing phased reopening, Disneyland has played catch up over just a few months, and today marks several big milestones for the reopening process. It’s almost like Disney gave up on multiple dates and instead, chose one big unbirthday celebration for the Parks on June 15! 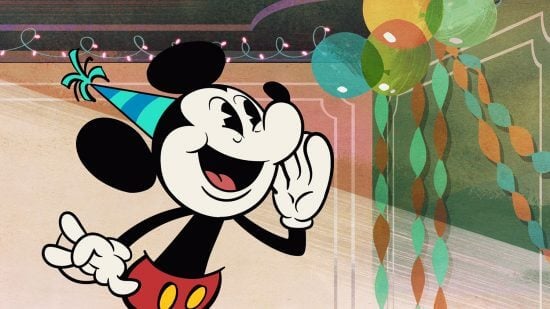 Disney World was operating at a limited capacity since reopening, while slowly peeling back social distancing and grouping Guests closer together as well as raising capacity gradually over the past several months. Temperature checks were discontinued in early May 2021, and some plexiglass partitions have been coming down.

But the real marks of a “more normal” theme park experience occur today (June 15, 2021), with the simultaneous removal of the mask mandate for vaccinated Guests (except for in closed transportation spaces) and the lax (if any) restrictions on social distancing.

Today also marks a big step for Disney World Guests without hotel reservations, as they can call Disney command centers (or finally buy online!) to purchase Boo Bash tickets for the new After Hours Halloween Party. A “Not-So-Scary” Lite version, the Boo Bash promises trick or treating, character sightings, and special purchase treats. Additional dates have continued to be added as parties sell out!

Who can forget the Happiest Place on Earth?! On June 15, Disneyland is puffing up to accept out-of-state Guests to visit both Disneyland and California Adventure Park. (Previously, the parks were only open to California residents.) The same temperature check, mask mandate, and distancing rules for Walt Disney World Resort now apply to the California theme parks, which had a slower reopening process but is now ramping up to welcome back more Guests and eliminate many pandemic protocols.

Disney’s Paradise Pier Hotel also reopens today, with reduced capacity, while Disney’s Grand Californian Hotel & Spa already began its phased reopening on April 29 of this year. The Disneyland Hotel plans to reopen with reduced capacity July 2, which we are really looking forward to!

DLR Guests can also look forward to the reopening of several attractions today, such as the Animation Academy, the Golden Zephyr, Sleeping Beauty Castle Walkthrough, and the Sorcerer’s Workshop. Other attractions will continue to reopen as the summer goes on.

Aulani has been making strides to reopen their luxurious Hawaiian Resort, welcoming back Guests to their luau celebration in March, but now another offering is available to visitors. One of Disney’s most luxurious and indulging services will be returning to Aulani Guests soon: Laniwai – A Disney Spa reopens on June 15.

Remember, you will still need a theme park reservation to visit a stateside Disney Park, and there are no nighttime spectaculars scheduled, though firework rumors are flying.

What reopening milestones are you most excited about? Leave us a comment below!